The massive rains of July 20th caused leaking on the 8th and 9th floors of Cravens Library. A portion of science and health books were damaged. 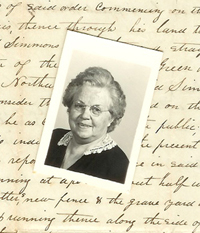 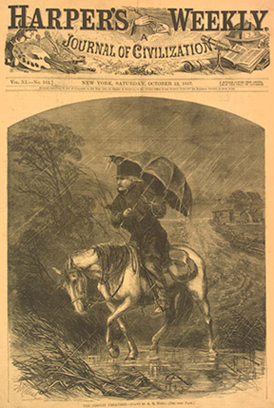 Summer Volunteer Reflects On Her Experience

My name is Marisa Knight, and I am a senior at Bethel University in McKenzie, TN. For the past three weeks I have had the invaluable opportunity to volunteer with the Manuscripts & Folklife Archives at the Kentucky Library & Museum. My grandmother is a former University Archivist here, so being able to work in the same place she did has been especially meaningful.

During my time here I was given the opportunity to create finding aids for collections of all sizes. The best part was getting to read the collections and learn the people’s stories. Being able to help share their stories with other people even in just the small ways that I did was incredibly rewarding. It has been satisfying helping to make such important pieces of history accessible to the world.

Learning how and where to do certain types of research was also a part of the experience I really enjoyed and appreciated. This is a necessary skill that takes time to develop, and I am glad to say my time here has helped me greatly in this regard. You don’t always find what you’re looking for, which can be frustrating at times, but when you do, the thrill of finding something you’ve been searching for makes it all worthwhile. I loved waking up in the morning and wondering what I was going to find out that day. And the best part is it never stops. There are always unanswered questions in history, and there’s always a search for the answers.

As someone who plans to pursue a Master’s degree in Public History and eventually a career as an archivist, there has truly been nothing more advantageous to my future career goals than working here and gaining the firsthand experience that is so important in this field.

Comments Off on Summer Volunteer Reflects On Her Experience 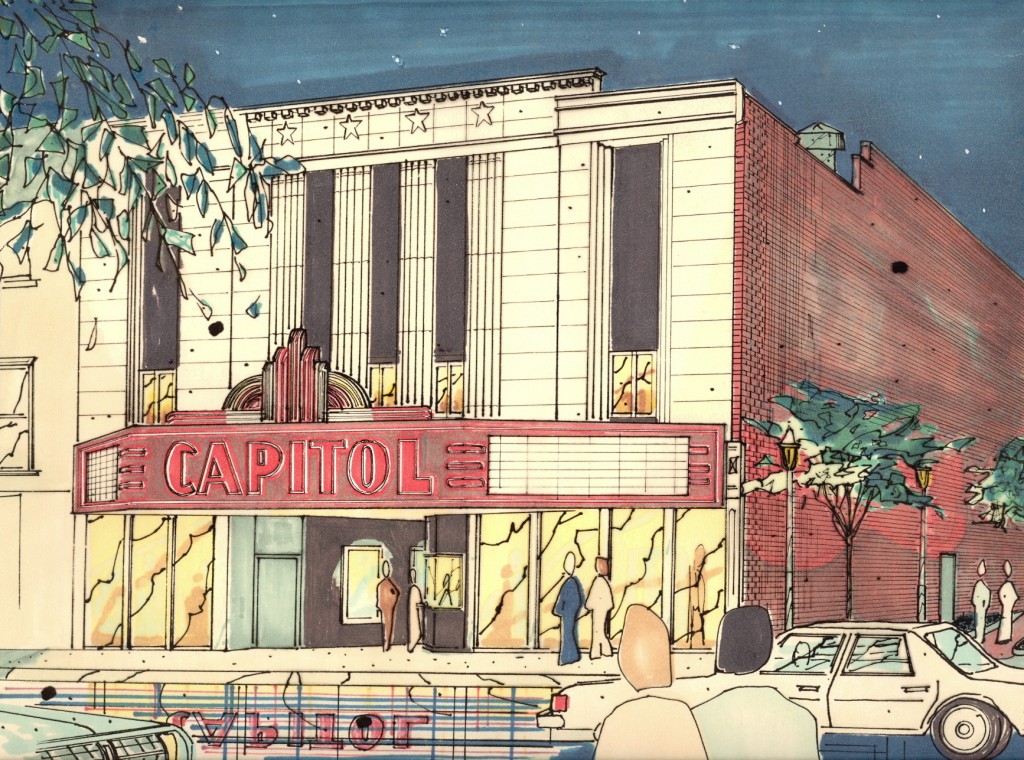 Catch up on the latest news of the WKU Libraries with Collections and Connections our semi-annual report.  The Libraries’ newsletter for spring/summer 2012 that highlights research awards for undergraduates, the SOKY Book Fest, and other key events for the term.

Comments Off on Collections and Connections now available online