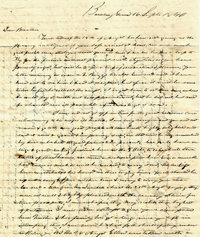 Bowling Green has many unique aspects, but its name is not one of them.  In addition to the Kentucky city, there are “Bowling Greens” in Ohio, Virginia, Missouri, Florida, Indiana and South Carolina, as well as the famous park in Lower Manhattan.  Accordingly, when the Special Collections Library acquired an 1840 letter written from “Bowling Green,” our first task was to confirm that it was indeed a local product.

Finding clues in the letter was made more difficult by the fact that it was written in the crosshatch method–filling a page, then turning it 90 degrees and writing over the completed text, in order to save paper and postage.  The author, W. H. Smith, was writing to his brother Joseph in Warrenton, Virginia.  His main topic was the illness of several family members.  One was “taken with a severe chill and burning fever” so extreme, he reported, that she became deranged and begged their slaves to throw water on her.  Others succumbed to similar symptoms, requiring the application of “heated salt red pepper & whiskey” on their arms and legs, as well as repeated doses of quinine, to break their chills.  Turning to other matters, Smith discussed his efforts to “buy a negro boy” at a reasonable price, and his mother’s distress at the prospect of unruly slaves being whipped.

Interesting, but not indicative of any particular location.  But then there was this: “We are to have a large & grand whig festival here on 5 Oct[obe]r to celebrate the Battle of the Thames,” wrote Smith, referring to a political event commemorating an American victory in the War of 1812.  Did Bowling Green, Kentucky host such a festival?  An internet search revealed a broadside in the collections of the Western Reserve Historical Society in Cleveland, Ohio, announcing the very same event, sponsored by the “Whigs of Warren.”  This could have referred to Warren County, Ohio, were it not for the fact that among the individual sponsors of the event were men named Grider, Quigley, Covington, and Wilkins–easily recognizable as prominent citizens of Warren County, Kentucky.  Mystery solved!

Connie Foster’s Decade Service as Editor Celebrated at ALA 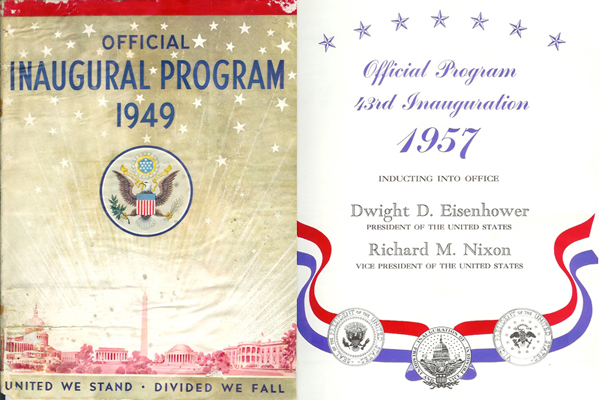 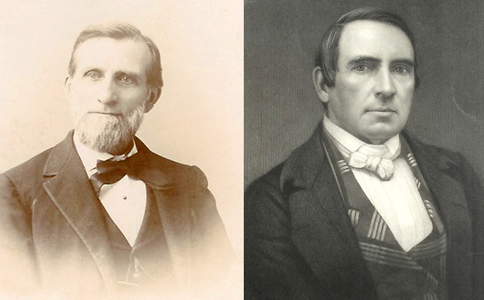 A new section has been added to TopScholar:  Kentucky Museum / Library Special Collections Online Exhibits.  The site features images of objects, photographs and documents used in exhibits with more background information than is inclued in a typical museum label.  The site includes a blog widgets for user comments which will enhance our knowledge of objects and photographs.  The Google maps / Google Earth widget allows us place objects and photographs in geographical relation to others.

Currently there are two completed online exhibits.  The first is Get on the Bus: 40 Years of Political Activism.  Originally created in 2008 as a traveling exhibit to commemorate the Civil Rights movement, this online exhibit focuses on WKU students’ involvement in political causes through the years.

Come and learn more about the Kentucky Museum and Library Special Collections collections.

Comments Off on Online Exhibits

“May I learn many valuable lessons this year”

Like all Americans, Kentuckians throughout history have responded to the arrival of each new year with a range of activities and emotions.  Their varied expressions of hope, excitement or trepidation can be found in some of the collections of WKU’s Special Collections Library.

On January 1, 1861, 20-year-old Bowling Green native Josie Underwood wrote in her diary of the splendid New Year’s ball she had attended in Memphis, Tennessee.  The spell of the evening was broken only once when, “like Banquo’s ghost,” the spectre of Southern secession entered the conversation–then, wrote pro-Union Josie, “we were all off like horses in a race.”  A year later, with the Civil War raging, Josie’s entry for December 31, 1861 mourned “the last night of this sad and trying most eventful year of my life–and our country’s life.  God grant us Peace before another shall end!”

After the war, hope returned.  While staying with relatives in Indiana, 14-year-old Mary Elizabeth Cosby wrote to her father in Muhlenberg County of the commotion surrounding the 1866 New Year’s celebrations.  “I never in all of my life heard such rin[g]ing of bells and firing of guns as there was at twelve o’clock that night,” she reported; even the local waterworks blew its whistle.

Much later, in Bowling Green, Mackie Smith had two reasons to celebrate the dawn of the year 1900: January 1 marked both a new century and her 20th birthday.  To commemorate this fresh beginning, she set out her lofty aims in the pages of her new journal.  “Little book,” she inscribed, “into thy pages shall I pour my joys and griefs for this coming year.  Keep thou the secrets I shall impart to thee. . . . Oh may I learn many valuable lessons this year. . . . Oh may the resolves and resolutions I make ever form a bright picture oh may it not fade and grow dim, but live and shed its undying lustre with matchless splendor.”

Click on the names to download finding aids for these collections.  For more collections relating to Christmas, New Year’s and other holidays, search TopSCHOLAR and KenCat.

Comments Off on “May I learn many valuable lessons this year”