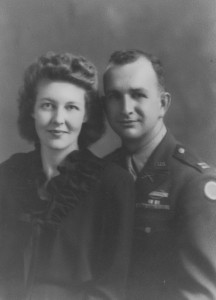 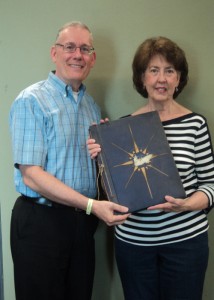 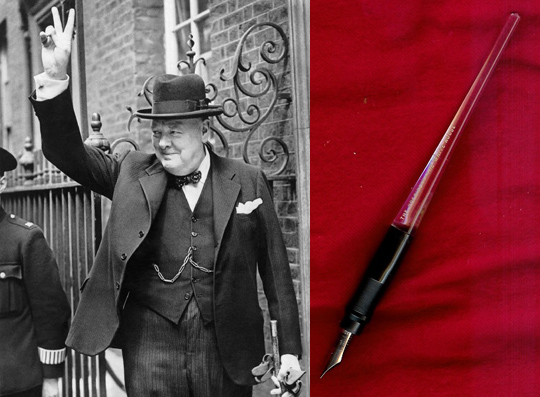 Brian E. Coutts received the Marta Lange/SAGE-CQ Press Award from David Horowitz, Vice-President of Sales for CQ/SAGE at a June 29, 2014 luncheon for the Law and Political Science Section (LPSS) of the Association of College and Research Libraries (ACRL), a division of the American Library Association (ALA). The luncheon was held at Bally’s Hotel and Casino in Las Vegas.

The award, established in 1996 by LPSS, honors an academic or law librarian who has made distinguished contributions to bibliography and information service in law or political science. It consists of a plaque and a check for a $1,000.

This award honors Marta Lange, 1990-91 Law and Political Science Section (LPSS) Chair, whose exceptional talents as a leader were enhanced by a wonderful collegial spirit. Her bright career, cut short in a fatal automobile accident in 1992, was an inspiration to others and a model of professional service.

Here is the link to the interview: 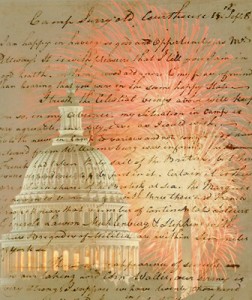