Tag Archives: All the King’s Men 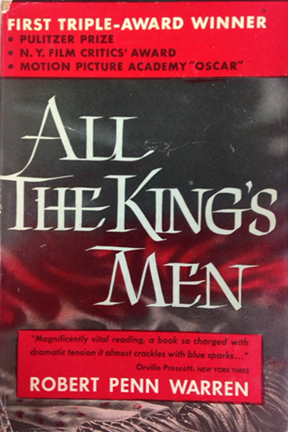 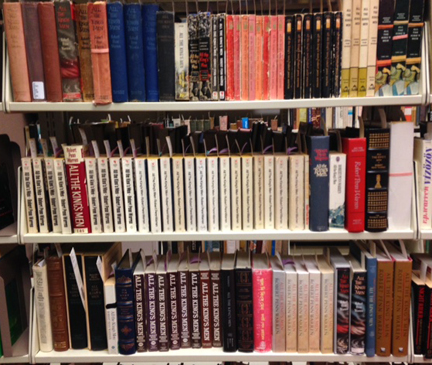