He Knew his ABCs

Perhaps feeling justified during a time of war, in 1943 Congressman Hampton P. Fulmer decided to push back against a cranky voter.  The South Carolina Democrat, chairman of the House Agriculture Committee, had received a complaint from Eugene M. Biggers of Houston, Texas concerning the plethora of federal agencies created under President Franklin D. Roosevelt’s New Deal—“Alphabetical Agencies,” as they were called, because of the acronyms by which they were known: the NRA (National Recovery Act), WPA (Works Progress Administration), CCC (Civilian Conservation Corps), and so on.

Biggers, meanwhile, had been busy compiling a list of agencies and offering copies to interested parties.  The response, he found, was overwhelming.  Small businesses, taxpayers associations, educational groups, farmers, and the press clamored for confirmation of what many had long maintained: that these “damnable Bureaus,” as Biggers wrote, were wasteful, oppressive, and manipulative, run by “fan-tailed theorists” burdening the American people with regulations and regimentation.  In a three-page reply to Congressman Fulmer, Biggers railed against the “Roosevelt New Deal Party” and, despite the war, presented an unapologetic indictment of the “experimenters in Washington” who had imposed themselves between producers and their markets and upended the laws of supply and demand.

And just what was Biggers’ line of business?  Unfortunately for Congressman Fulmer, it was printing.  Even without the internet, he was well positioned to “go viral” with his views.  He offered, for the low price of $1 per hundred, a reproduction of the congressman’s letter, his own response, and his list of 104 “Alphabetical Agencies” (out of a total of 2,241 agencies, bureaus and commissions that he had uncovered) as souvenirs of “the goofiest period in America’s history.”

These printed materials created by Eugene M. Biggers are part of the Manuscripts & Folklife Archives of WKU’s Department of Library Special Collections.  Click here for a finding aid.  For more collections, search TopSCHOLAR and KenCat.

Comments Off on He Knew his ABCs 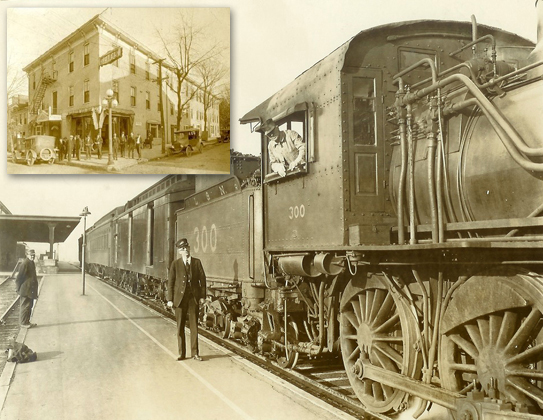