“And, daddy, won’t you take me back to Muhlenberg County?”

Whether you have a taste for Serial, My Favorite Murder, Last Podcast on the Left, Making a Murderer, Wormwood, The Keepers, The Jinx, or the trusted ol’ standby—Unsolved Mysteries—it comes as no surprise that the true crime market is saturated with grisly tales of ne’er-do-wells and their unsuspecting victims. Kentucky, of course, has seen its fair share of jilted lovers and bank robberies gone sour, and, if history is to be trusted, the ol’ Bluegrass State is home to the Harpe brothers or, as they’re known more salaciously, the first documented serial killers in the country.

In her 1971 paper titled “The Harpe Brothers” former folk studies student Karen Hart details the rise and fall of Micajah and Wiley Harpe, two outlaws born in the wild thicket of Muhlenberg County in the late 18th century. The brothers, whose real names were Joshua and William, were notorious highway robbers, murderers, and river pirates whose reputation for blood lust and revenge would ultimately leave more than 40 men, women, and children dead in their wake. Hart’s paper gathers together legends relating to the brotherly bandits from current residents of the Green River Valley. The tall tales conjure images of stolen herds of prized cattle, barns burned to ashes, buried treasure, secret hideouts, and shoot-outs with the law. Their path of destruction, which spanned from Illinois to Mississippi, left whole towns cowering in fear.

As always, though, the brothers reaped what they sowed. While Wiley managed to outlive his brother by nearly four years, they both appear to have met the same fate. Hart’s paper spares the ghastlier details, but a quick online search sums it up: severed heads and spiked poles. A fitting reminder that cooler heads always prevail. 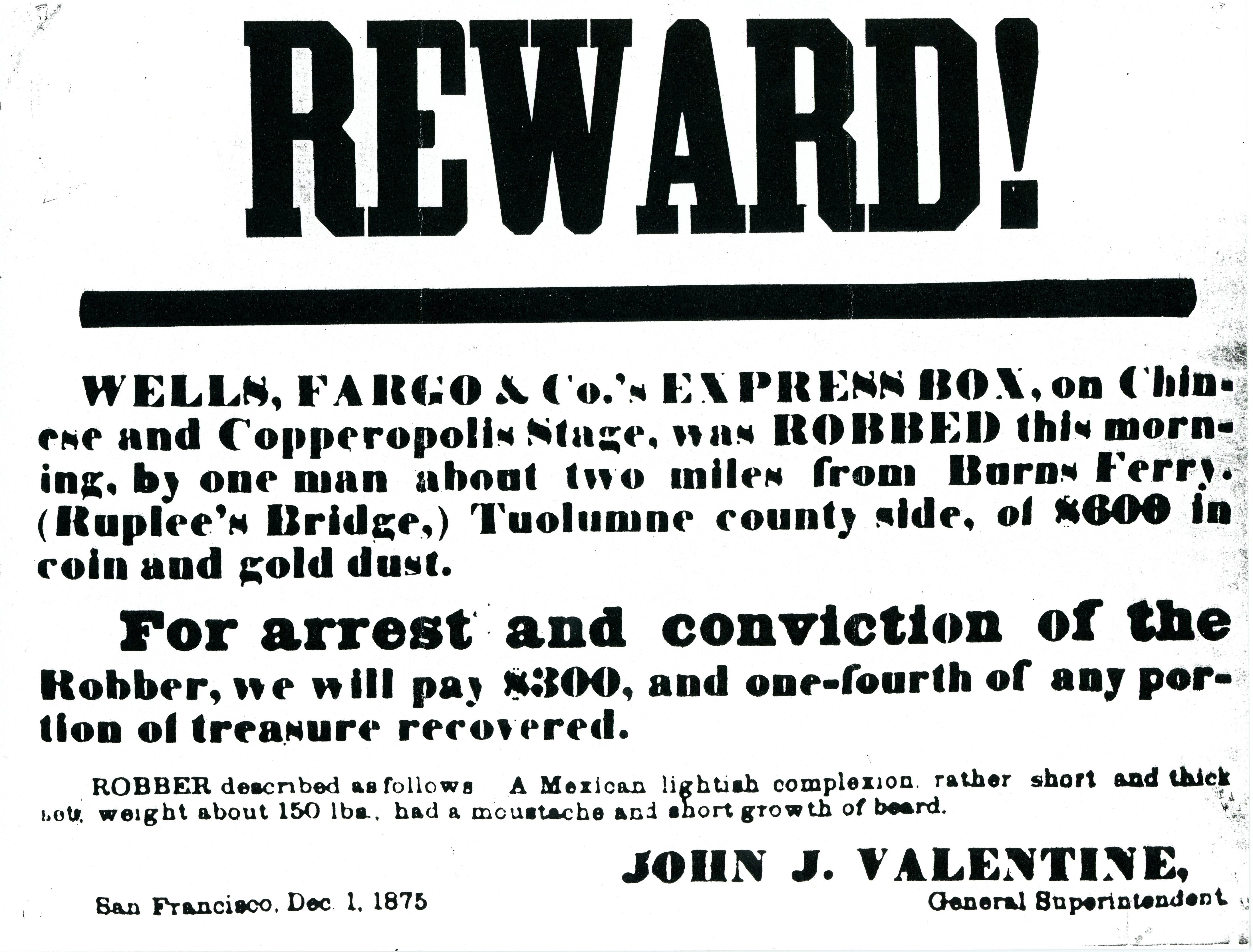 The paper itself (FA 1186), located within WKU’s Manuscripts and Folklife Archives, contains photographs of participants, brief biographical sketches, and a reel-to-reel audio tape of Hart’s interviews with her informants.

For more information on Kentucky’s sordid past, visit TopSCHOLAR or browse through KenCat, a searchable database featuring manuscripts, photographs and other non-book objects housed in the Department of Library Special Collections!

Comments Off on “And, daddy, won’t you take me back to Muhlenberg County?”