Oh, The Places You Can Go…..Through Photographs

Maurice K. Gordon was born in Hopkins County, Kentucky in 1878. He saw service in World War 1, achieving the rank of major and returned to Madisonville, KY where he worked as an attorney. Gordon was very involved with the American Legion and was a world traveler. He was also an avid collector of books, manuscripts and autographs many of which were purchased by the Kentucky Library/Special Collections after Gordon’s death in 1974.  One of the most interesting acquisitions from this purchase was one of Gordon’s photograph albums (partial) that show his travels in the Mediterranean area, Western Africa and Israel. One horrific photograph (not identified) shows the loss of life and destruction of war. The Special Collections library holds many photographic images with global perspectives some of which may be seen by searching KenCat. 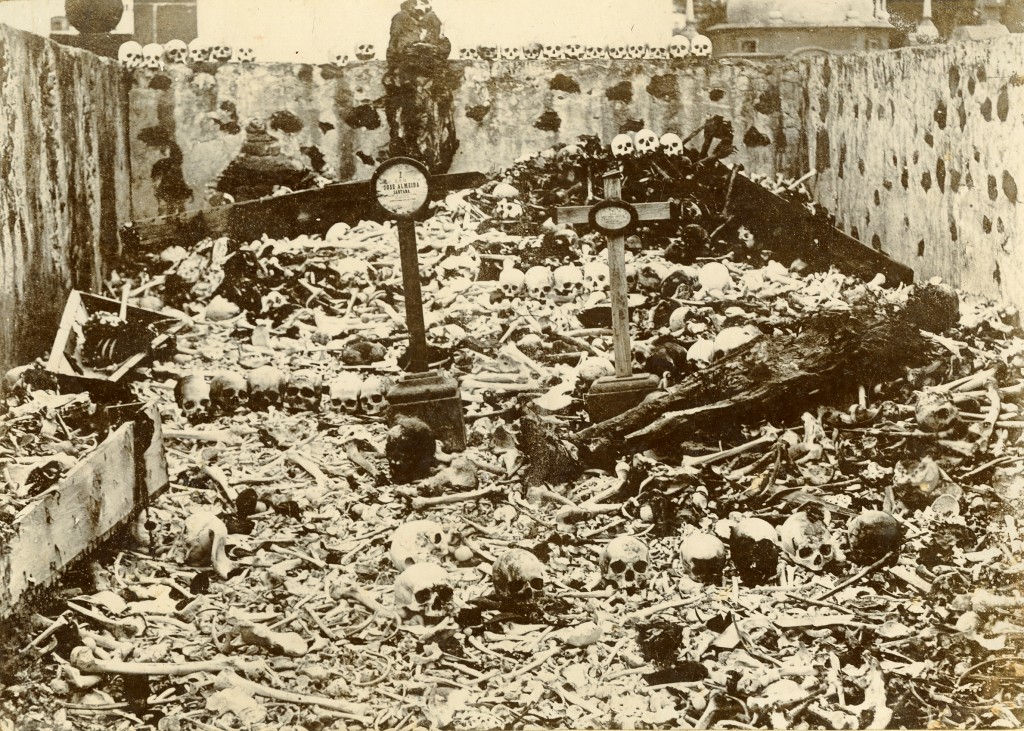 Comments Off on Oh, The Places You Can Go…..Through Photographs