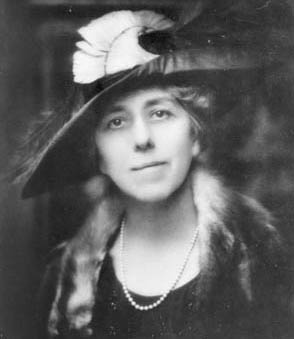 Robert Dickey: A Look Back At Beech Bend Park

Robert Dickey was the featured speaker in this month’s Kentucky Live! on Thursday, November 12, 2009 at Barnes & Noble.  Dickey attended WKU and graduated from Centre  College.  Following a stint in the marines and a hitch as a reporter for the Bowling Green Daily News he graduated from Vanderbilt Law School.  His first client was Beech Bend Park owner Charles Garvin.  In Charles Garvin’s Dynasty of Dimes he tells the history of a man who he calls an “eccentric entrepreneur” who built an amusement park “empire” in Bowling Green, Kentucky based on 10 cent admissions.  It’s a fascinating story spanning four decades, and one indelibly linked with the tourist business in South Central Kentucky. 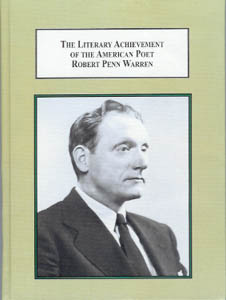 For the cover of the book, Dr. Sarnowski chose an image of Warren from the collections of WKU’s Special Collections Library.