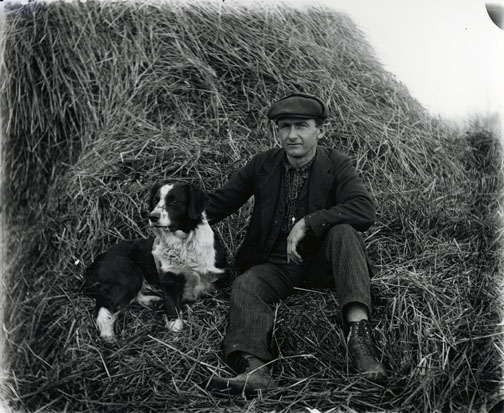 8 Responses to Settling Schweizer: Scenes of an Immigrant Community