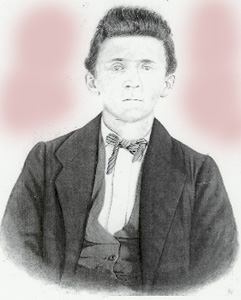 2 Responses to An Ohio Soldier in Bowling Green