Each year the Kentucky Library Research Collection receives many valuable donations. Recently, we received a Woolsey Family Bible. The bible was an 1887 “Peerless” Edition of the Parallel Bible: containing the Authorized and Revised versions of the Old and New Testaments, arranged in parallel columns; a complete concordance; with a comprehensive Bible dictionary. Since one of our collecting strengths is genealogical, we greatly appreciated the marriages, births and deaths that were included starting with Sanford C. Woolsey and Angie Smith and their children. This genealogical information about this specified family also included photographs which made the bible even more unique. One of the marriages noted was also performed at Historic Diamond Cave in Park City, KY. 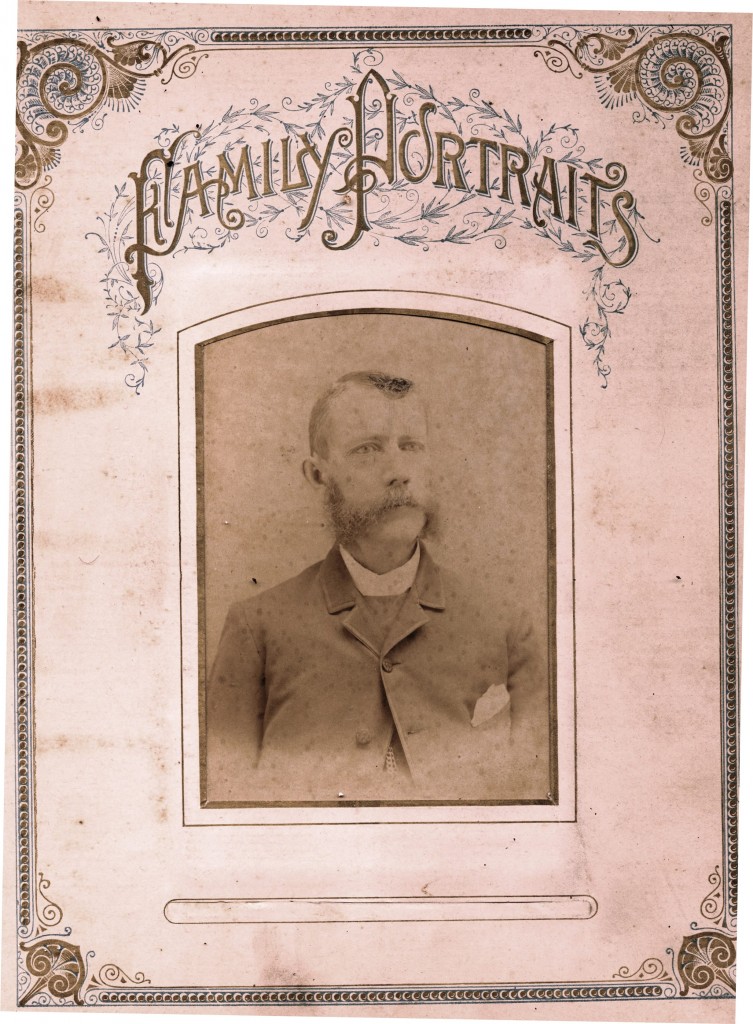 Family bibles were very important before the advent of official government records. Even many non-religious families chose to use a family Bible as a record keeper. These bibles were sold in stores, by mail order and by door-to-door salesmen. The selling factor was not the holy scriptures but the blank pages between the Old and New Testaments that were waiting to be filled in with names, dates of births, marriages and deaths. This may have been the only record of such important dates in the lives of our ancestors and may give us that elusive maiden name and include other information such as baptismal information or names of godparents. The bibles also became the repository for numerous keepsakes such as newspaper clippings, funeral cards, pressed flowers, and other items that were valuable or meaningful to the owner.  Please see KenCat for a listing of our family bible holdings.

Comments Off on Family Bibles