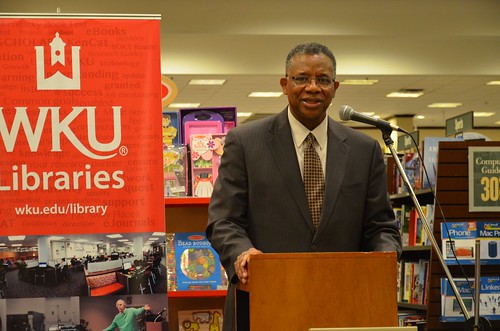 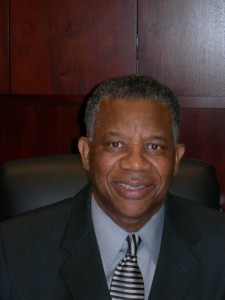 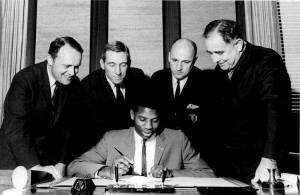 Northington was born on October 16, 1947 in Louisville, KY, the fifth child of William E. and Flossie Northington. At the age of eight the family moved to Newburg, KY a rural neighborhood outside of Louisville where Northington grew up playing baseball and basketball. As a teenager Northington took an increasing interest in football after watching an older brother play varsity and found he had a natural talent and passion for the sport. Northington moved to the new, integrated Thomas Jefferson High School, where in his senior year their team went into the championship undefeated, ultimately placing second in the division. 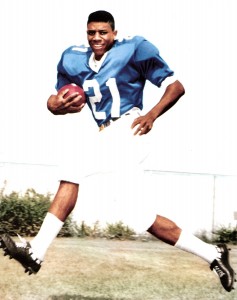 Northington during practice at Lexington, 1967.

In 1965 Northington signed an athletic scholarship to play football for the University of Kentucky, making him the first African American athlete to play any sport in the SEC. There in his freshman year Northington met Greg Page, another black athlete on a football scholarship, and the two teammates developed a close friendship. Tragically, Page died after suffering a broken neck during a field practice in 1967. The day after losing his friend, Northington played a home game against Ole Miss on September 30, 1967, becoming the first African American to play in an SEC game. 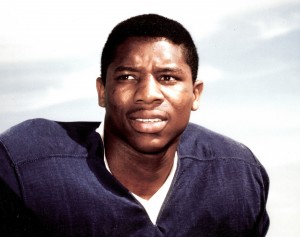 Northington during practice at Lexington, 1967.

After turmoil following Page’s death and a series of shoulder injuries, Northington left UK for Western Kentucky University. While Northington had to take a year away from athletics before receiving a scholarship, he married his high school sweetheart and celebrated the birth of their children. In 1969 Northington became eligible to play football for WKU, where he scored a touchdown to win the WKU Homecoming game of 1970 against Eastern Kentucky University. 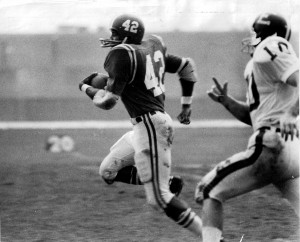 Come hear Nathaniel Northington discuss his autobiography Still Running about his role during the Civil Rights Movement in which he became a sports pioneer helping to integrate SEC football. The event is free and open to the public, as well as ‘swipeable’ for WKU students. We hope you’ll join us! 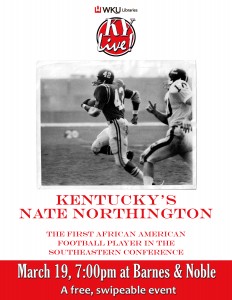