Dean Connie Foster gave the Student Affairs Working Group from the University of Kentucky College of Medicine a tour of the main branch of WKU Libraries on Thursday, January 19. WKU recently partnered with UK and the Medical Center at Bowling Green to help expand medical education in the south central and western regions of the state. 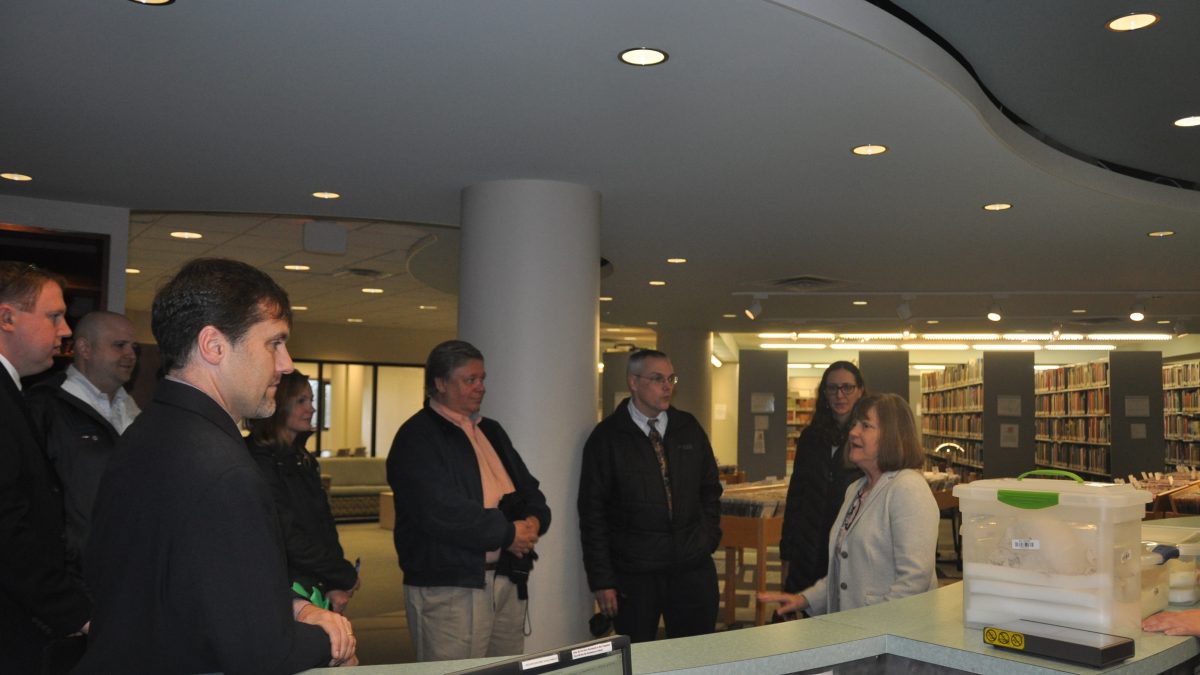 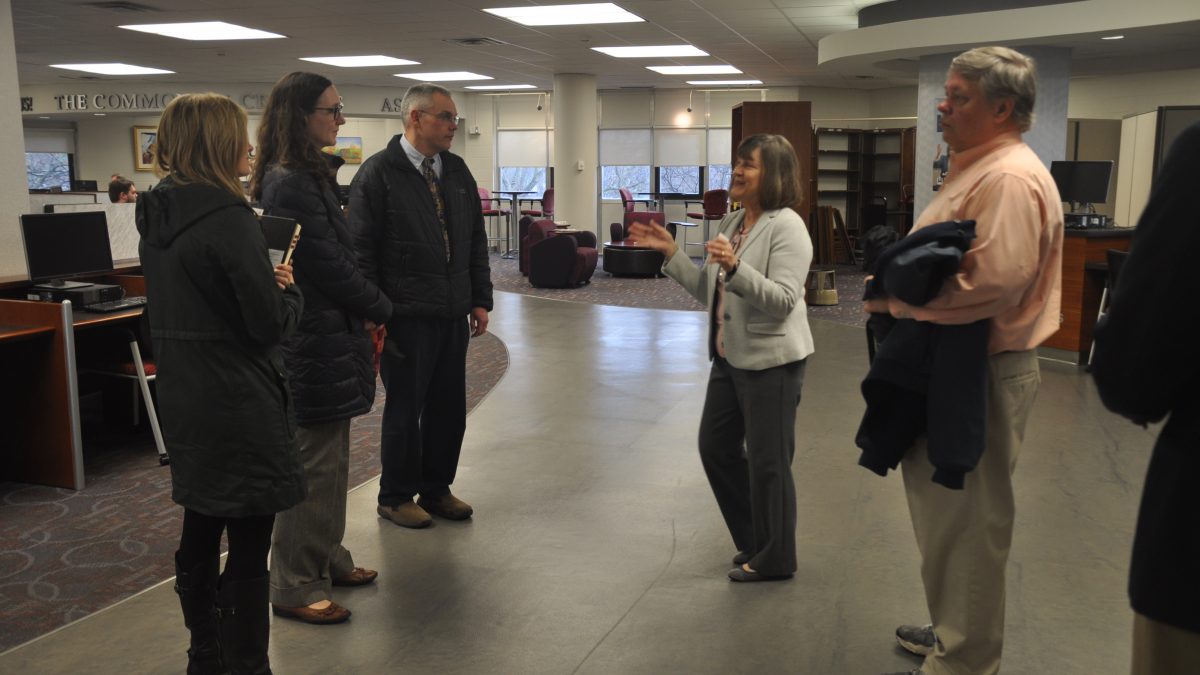 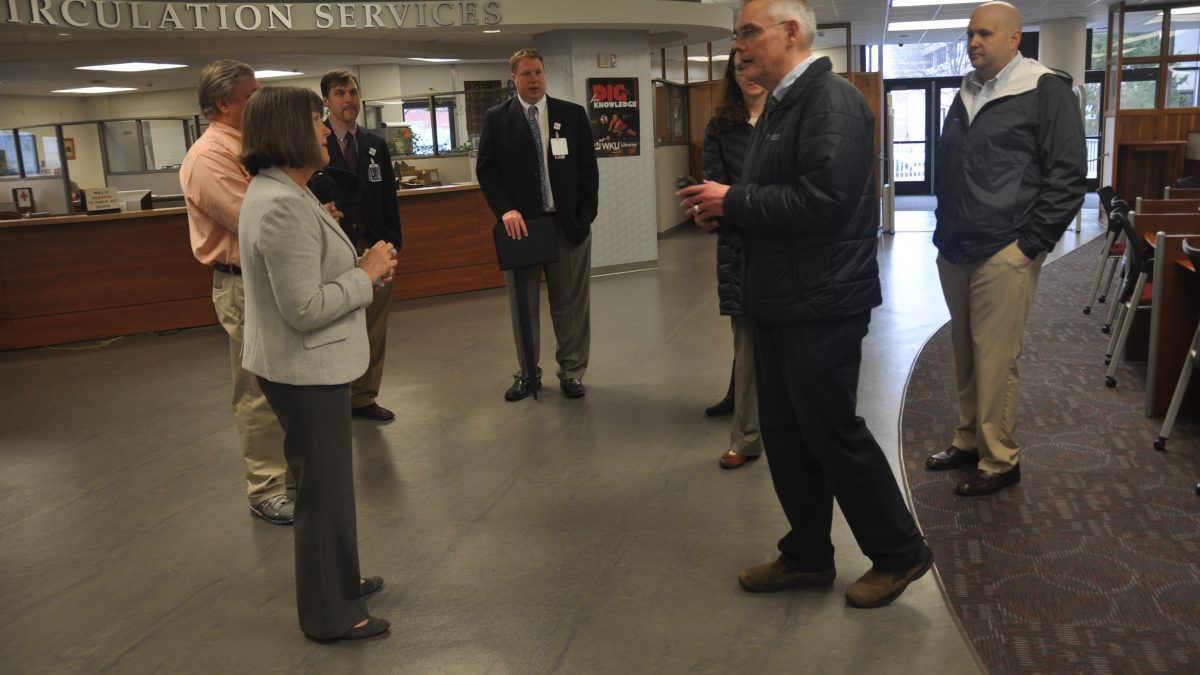 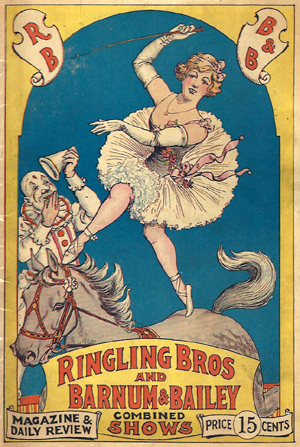 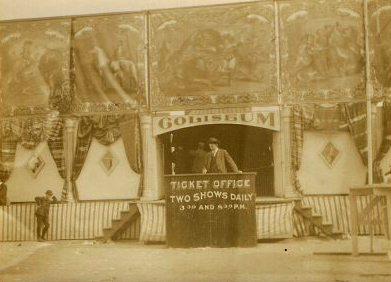