Far Away Places presents Ronald Fritze and “Egyptomania: A History of Fascination, Obsession, and Fantasy” 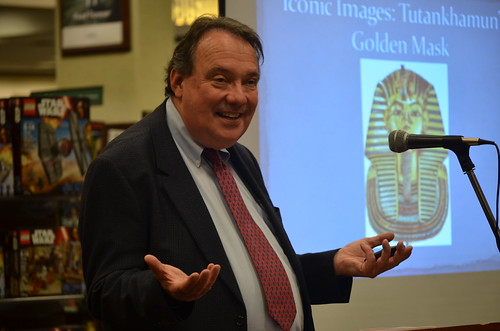 Historian Ron Fritze, Dean of Arts & Sciences at Athens States University, was the featured speaker in WKU Libraries’ April Far Away Places series on Thursday, April 13, 2017 at Barnes & Noble Bookstore, Bowling Green, KY. Fritze talked about his newest book Egyptomania: A History of Fascination, Obsession and Fantasy, which, being the 11th of his books, has been drawing international attention. 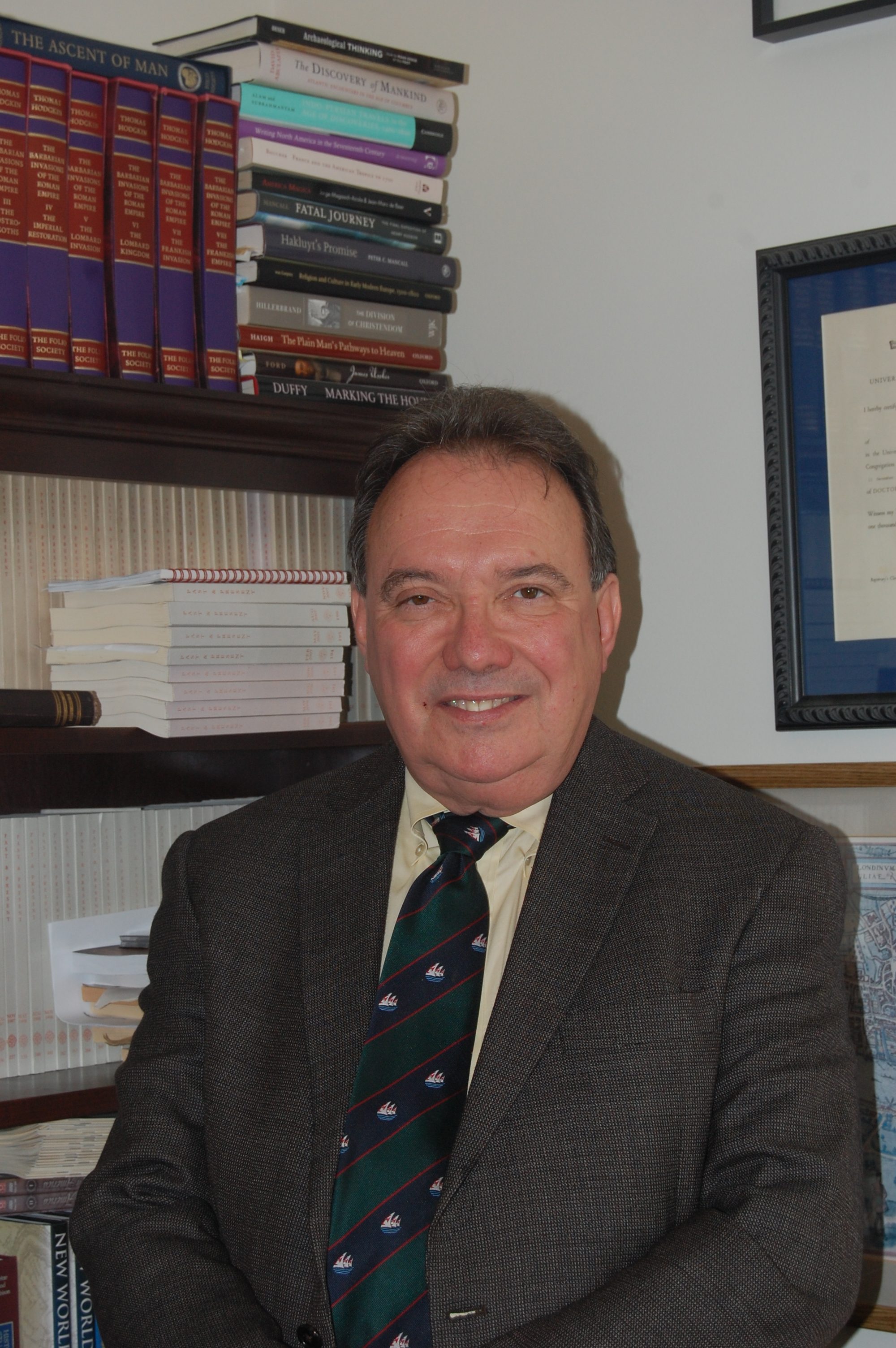 Historian Ron Fritze will be the featured speaker in our April Far Away Places series on Thursday, April 13 at 7:00 p.m. at Barnes & Noble Bookstore (1680 Campbell Lane).

Fritze is the Dean of Arts & Sciences at Athens States University.  He’ll be talking about his newest book (his eleventh) which has been drawing international attention Egyptomania: A History of Fascination, Obsession and Fantasy published this winter by Reaktion Books and the University of Chicago Press. 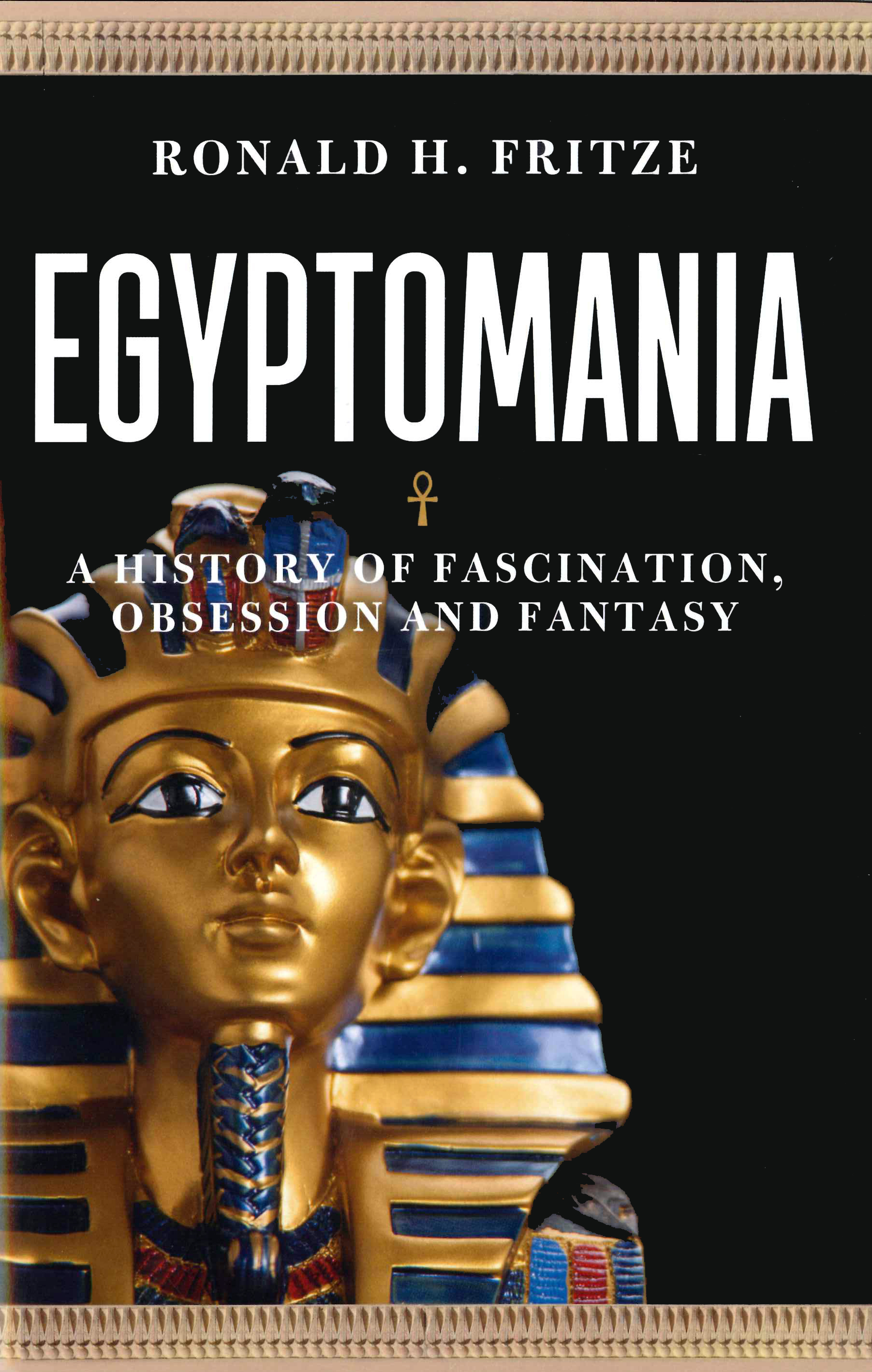 Egyptomania: A History of Fascination, Obsession, and Fantasy by Ronald H. Fritze

Fritze received his MA and MLS from LSU and a D Phil from Cambridge and has taught history at LSU, Lamar and Central Arkansas.  His early research focused on the Tudor-Stuart period of English history. He’s since expanded his interests to include the history of the great discoveries and historical legends.  He’s the author of 11 books.  Among the most popular include Legends and Lore of the Americas Before 1492 published in 1993, Travel Legend and Lore published in 1998,  and New Worlds: The Great Voyages of Discovery, 1400-1600 published in 2002.  While all of these drew plaudits from the critics and several won awards, his 2009 book Invented Knowledge: False History, Fake Science and Pseudo-Religions has been the most widely discussed in the U.S. and the U.K.,  translated into several different languages and even recommended by the Times Educational Supplement. 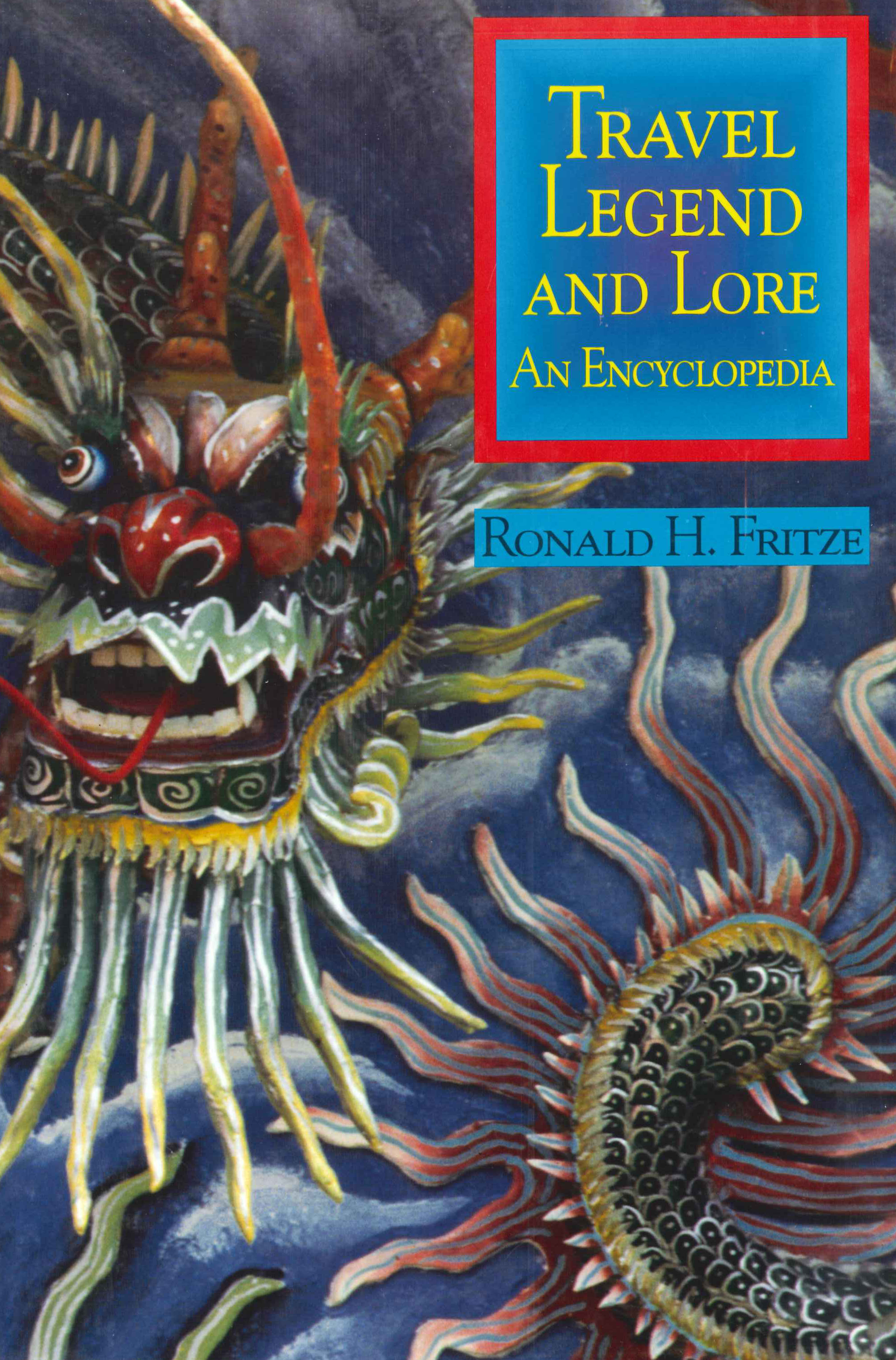 Travel, Legend, and Lore: An Encyclopedia by Ronald H. Frtize 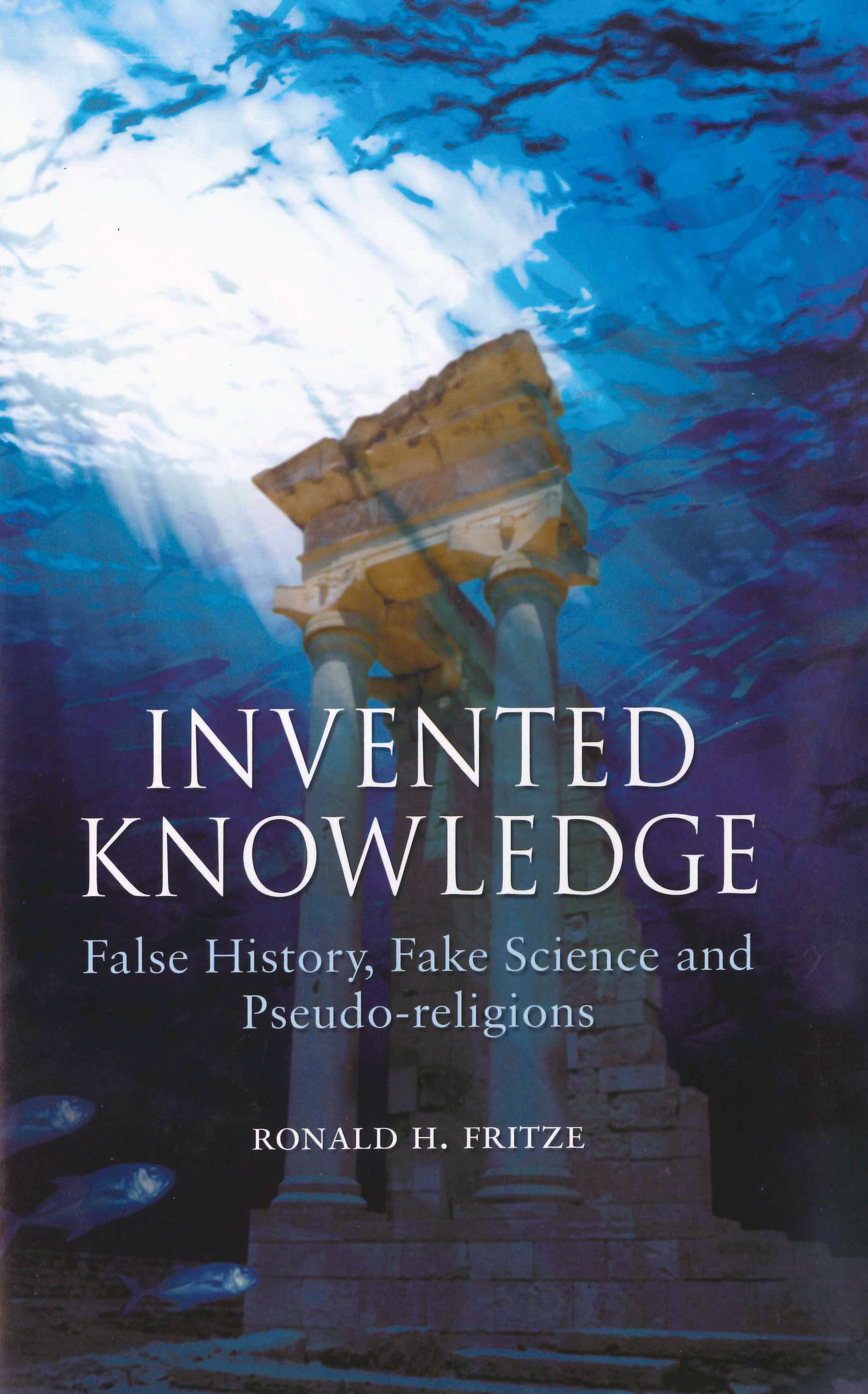 In his newest book he describes how Ancient Egypt has been the focus of awe and fascination from its beginnings in the Age of Pyramids to the present day.  In Egyptomania  Fritze takes us on a historical journey to unearth the Egypt of the past, a place inhabited by strange gods, powerful magic, spell-binding hieroglyphs, and the uncanny, mummified remains of ancient people. To quote the reviewer for Publisher’s Weekly “the book delves into how the realities of Egyptology have been reimagined or misinterpreted as sources of hermeticism, portals to another reality, or tokens to confer knowledge and respectability.”   He covers the pyramids, archaeology, film, popular fiction and a wide range of concerns and forms.

We hope you’ll join us for a fascinating evening.  A book signing will follow. 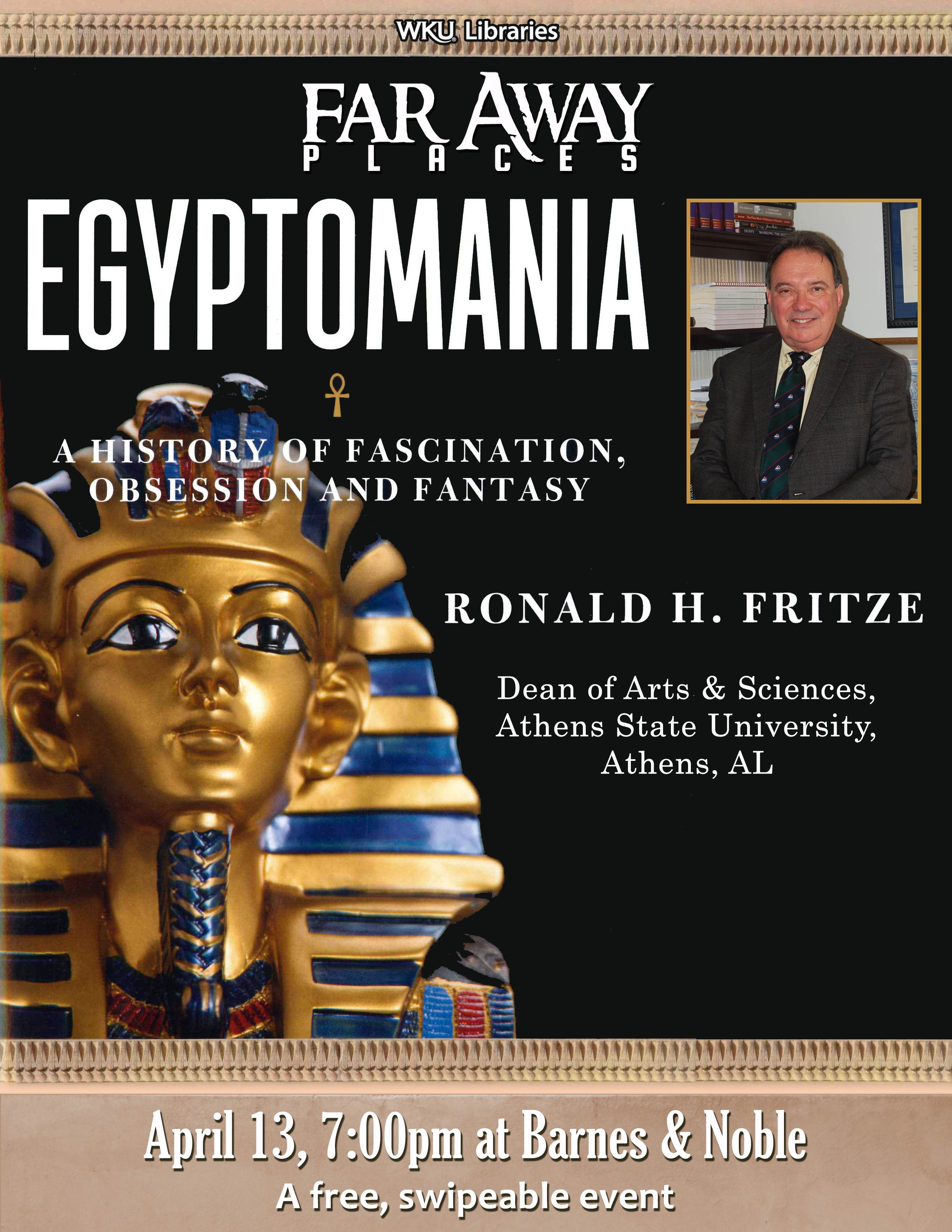 Comments Off on Far Away Places presents Ronald Fritze and “Egyptomania: A History of Fascination, Obsession, and Fantasy”