Far Away Places presents “The Dominican Republic: The Land Columbus Loved, or the Land that Loathes Columbus”

Bellarmine historian Eric Roorda was the featured speaker in WKU Libraries’ Far Away Places series on the evening of March 23, 2017 at Barnes & Noble Bookstore in Bowling Green, KY, on the topic The Dominican Republic: The Land Columbus Loved, or the Land that Loathes Columbus. His talk concluded with him signing his eponymous book.

Historical Dictionary of the Dominican Republic by Eric Roorda

He comes from a seafaring family in Holland.  His grandfather was a First Engineer in the Dutch Merchant Marine whose ships were twice sunk during World War I, and his great-grandfather worked on Zuiderzee ferries.

He received his BA from the College of William and Mary and his MA and PhD from the Johns Hopkins University where his studies included work in Florence, Italy at the Singleton Center for Advanced European Studies and at the Instituto Universario Europeo. 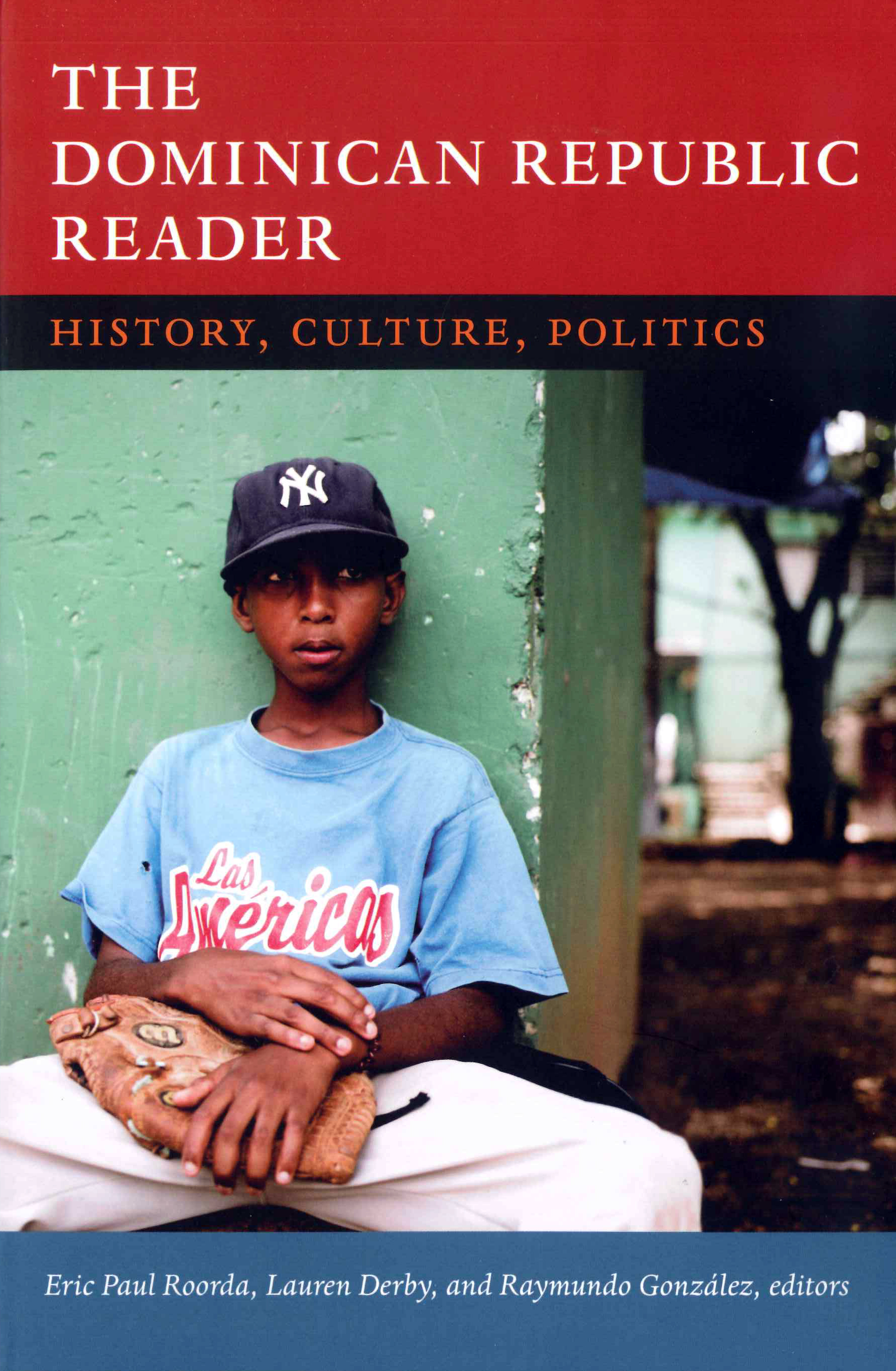 Prior to joining Bellarmine some 15 years ago he taught with Long Island University’s SEAmester program aboard the Spirit of Massachusetts and spent three year with Williams-Mystic as the post-doctoral Robert G. Albion Fellow. He’s also interested in the role of the cruise industry in U.S. foreign relations and has lectured on seven cruise lines for twenty-three voyages and is Co-Director of the Frank C. Munson Institute for American Maritime Studies at Mystic Seaport. 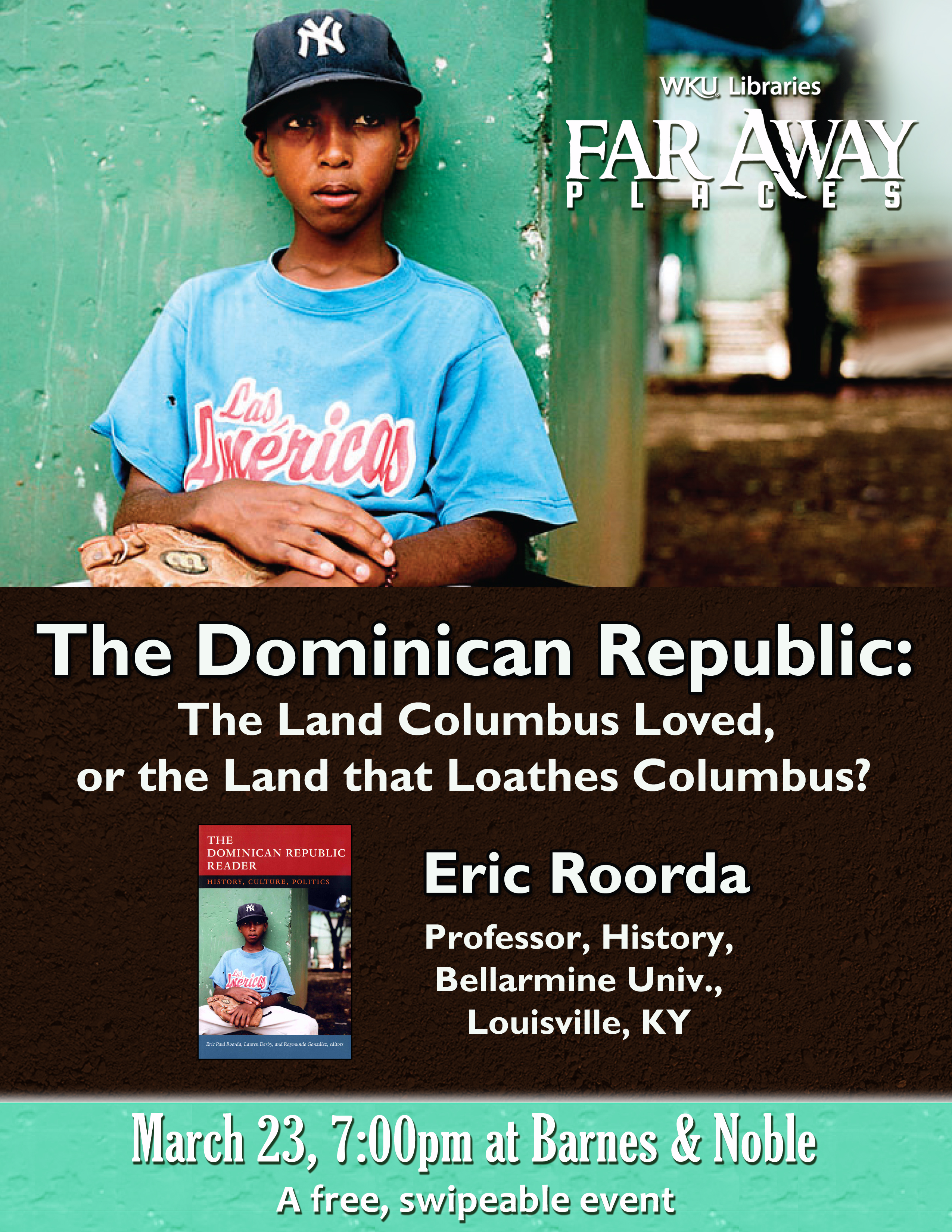 This event is free and open to the public, as well as ‘swipeable’ for WKU students. There will be door prizes and a book signing after the talk. We hope you’ll join us!

Comments Off on Far Away Places presents “The Dominican Republic: The Land Columbus Loved, or the Land that Loathes Columbus”