The 10 a.m. session on Saturday, April 22 drew a crowd to hear the latest about new books from: David Grann, currently the nation’s hottest literary property, according to the Chicago Tribune; Fenton Johnson, one of Kentucky’s most acclaimed writers; Sean Kinder, one of this year’s nominees for the Kentucky Literary Award; and Holly Tucker, whose last book was on many people’s “best of the year” lists.  Brian Coutts served as moderator. 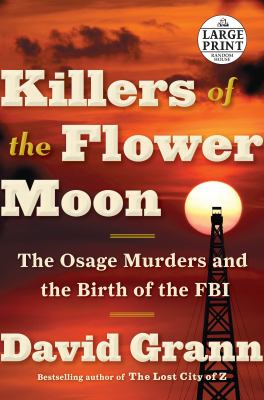 Killers of the Flower Moon: The Osage Murders and the Birth of the FBI by David Grann

David Grann, whose new book Killers of the Flower Moon: The Osage Murders and the Birth of the FBI, is moving up the best seller lists, talked about the years of investigative research he conducted into the murders of members of the Osage Indians in the early decades of the twentieth century.  It involved combing through FBI files and interviews with descendants. When oil discoveries made the Osage among the wealthiest citizens in America they were targeted by local white residents leading to murders, poisonings, explosions, etc.  Movie rights for this new book were recently auctioned off for $5 million.  A movie adaptation of his 2009 novel The Lost City of Z opened last week nationwide.  Two other movies based on his short stories True Crime and The Old Man and the Gun are in production. 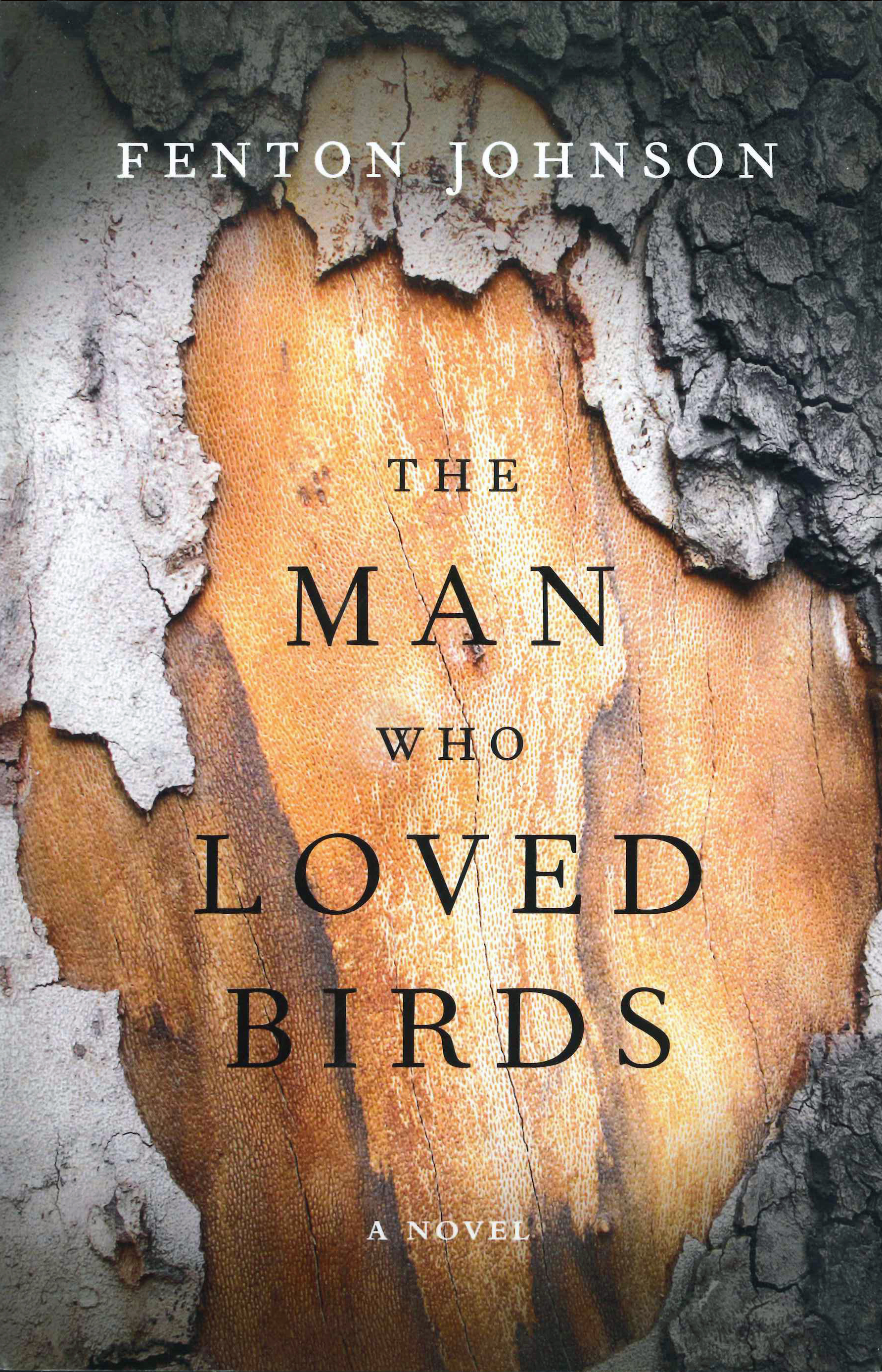 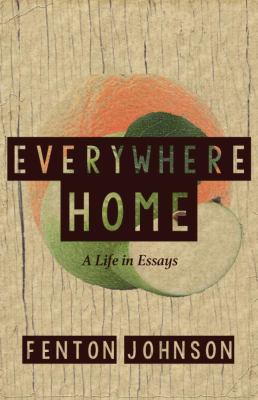 Everywhere Home: A Life in Essays by Fenton Johnson

Fenton Johnson talked about newest novel The Man Who Loved Birds and a new collection of essays Everywhere Home: A Life in Essays published this week.  The idea for the novel, which is set in Kentucky, he said, had been germinating for a very long time and had been prompted by the murder of a marijuana grower with drug connections in the early 1970s.  The novel involves the relationships between a monk in the Trappist Monastery of Gethsemane, a “marijuana” farmer, and a Hindu woman doctor who’s recruited to provide medical services for the county. Johnson’s next book, based on a 2015 front page article in Harper’s, is due out from Norton in 2018. 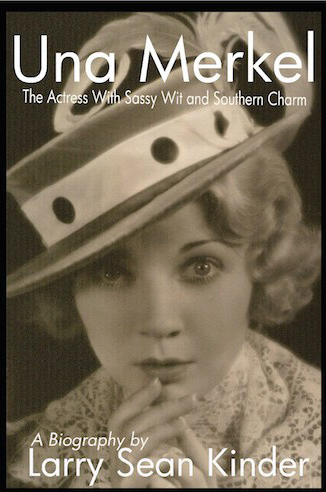 Una Merkel: The Actress with Sassy Wit and Southern Charm by Sean Kinder

Sean Kinder’s wonderful biography of Covington, Kentucky film star Una Merkel was a finalist for this year’s Kentucky Literary Award.  Una Merkel: The Actress with Sassy Wit and Southern Charm describes her roles in more than a hundred movies, and countless radio and TV shows and memorable appearances on Broadway where she won a Tony for her appearance in the Ponder Heart.  The book was selected by the Huffington Post as one of the “Best Film Books of 2016”.  Sean was a guest at Covington’s summer festival where a new mural of Una Merkel was unveiled.  Kinder told the story of getting out of a cab on the Hollywood “walk of stars” (there are more than 2,600) almost exactly in front of the star for Una—taking this as some kind of sign! 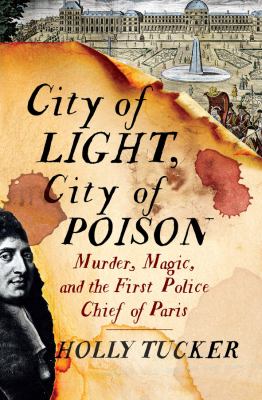 City of Light, City of Poison: Murder, Magic, and the First Police Chief of Paris by Holly Tucker

Holly Tucker explained that while doing research for her earlier book Blood Work: A Tale of Medicine and Murder in the Scientific Revolution she discovered the hand written notes of the Paris Chief of Police during his investigation of the sordid affairs of poisonings, black magic, illegal abortions and much more, which involved not only the upper crust of Parisian nobility but even some of Louis XIV’s mistresses as well.  Talking about her new book, City of Light, City of Poison: Murder, Magic, and the First Police Chief of Paris, she answered questions about how Paris became the “city of light” (it was because they began to provide candle illuminations in the late 17th century), the various techniques used to poison unfaithful husbands, and various tortures used to extract information from those involved.  Suffice to say waterboarding is nothing new.

Comments Off on “True Stories Artfully Told” at the Southern Kentucky Bookfest, 2017