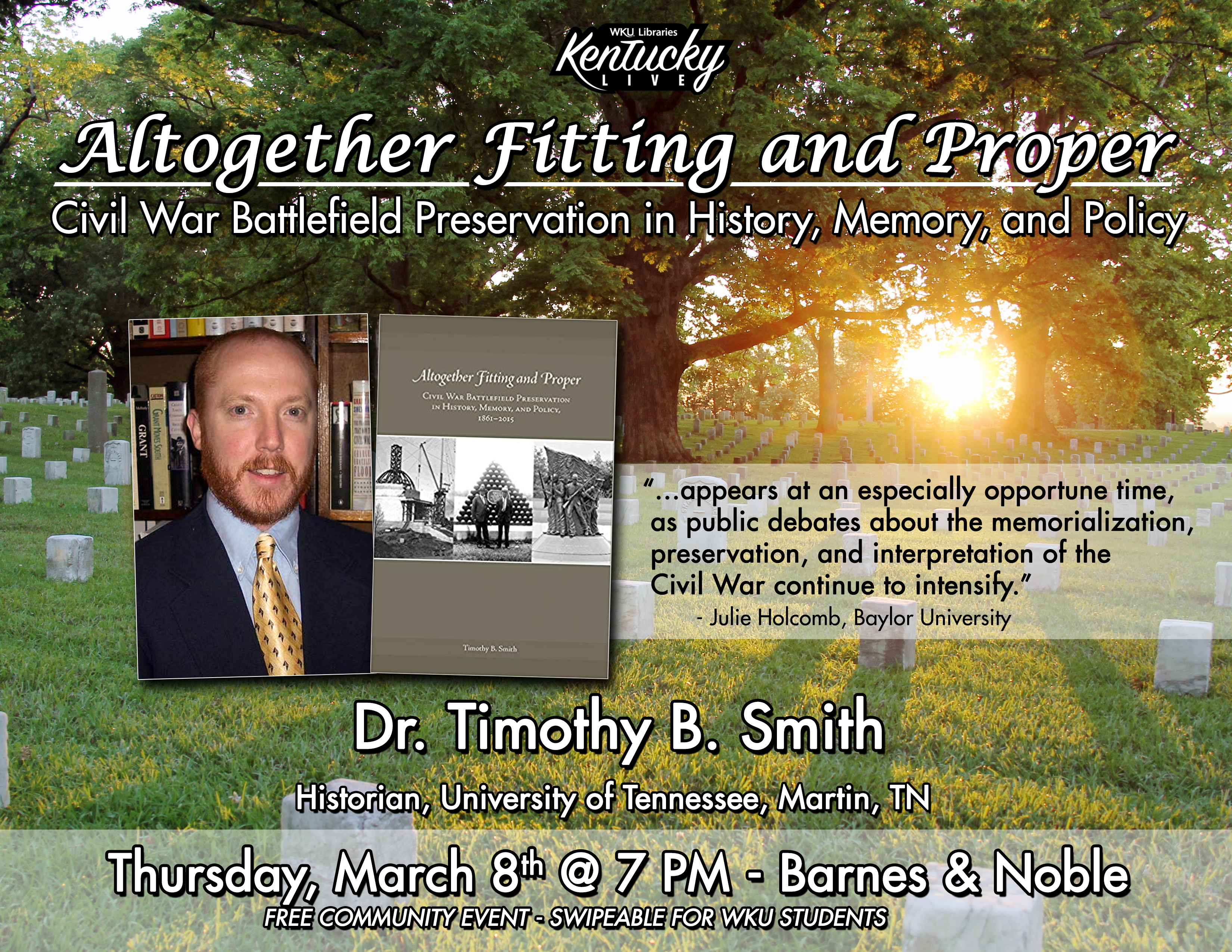 Timothy Smith is considered one of the nation’s leading civil war historians. His 2016 book Shiloh: Conquer or Perish published by the University of Kansas Press has been called “the new standard treatment of the Shiloh battle.” Said the reviewer for the Civil War Times “only the dead know Shiloh better than Tim Smith.”  It received many awards including the Richard B. Harwell Award and the Tennessee History Book Award. 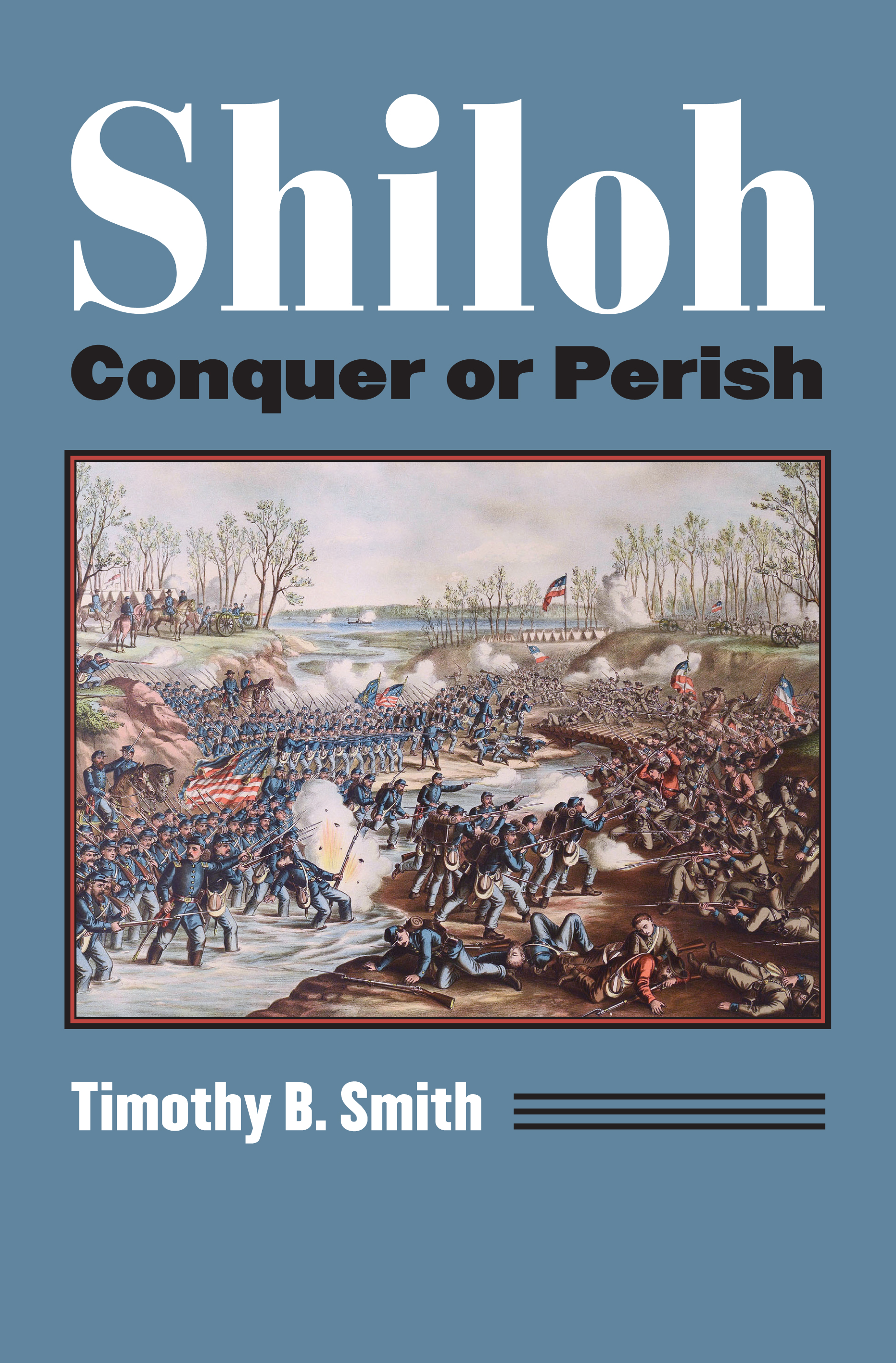 His “Shiloh and the Western Campaign” was a main selection of the History Book Club and an alternate selection of the Military Book Club and the Book of the Month Club. His “Champion Hill” won the Mississippi Institute of Arts and Letters Nonfiction Book Award.  His article “The Handsomest Cemetery in the South: Shiloh National Cemetery” won the Marshall Wingfield Award.  He’s received research grants from the Iowa Historical Society and the Gilder Lehrman Institute of American History Fellowship.

In his newest book Altogether Fitting and Proper: Civil War Battlefield Preservation in History, Memory, and Policy, 1861-2015 (University of Tennessee Press, 2017) he discusses federal, state, local and private efforts to preserve Civil War Battlefields.  Writing for the Southwestern Historical Quarterly Julie Holcomb called it “an important contribution to the field of Civil War history and the preservation of its battlefields.”

Smith will be the featured speaker in WKU Libraries Kentucky Live series on Thursday, March 8 at 7 p.m. at Barnes & Noble Bookstore.  We hope you’ll join us. 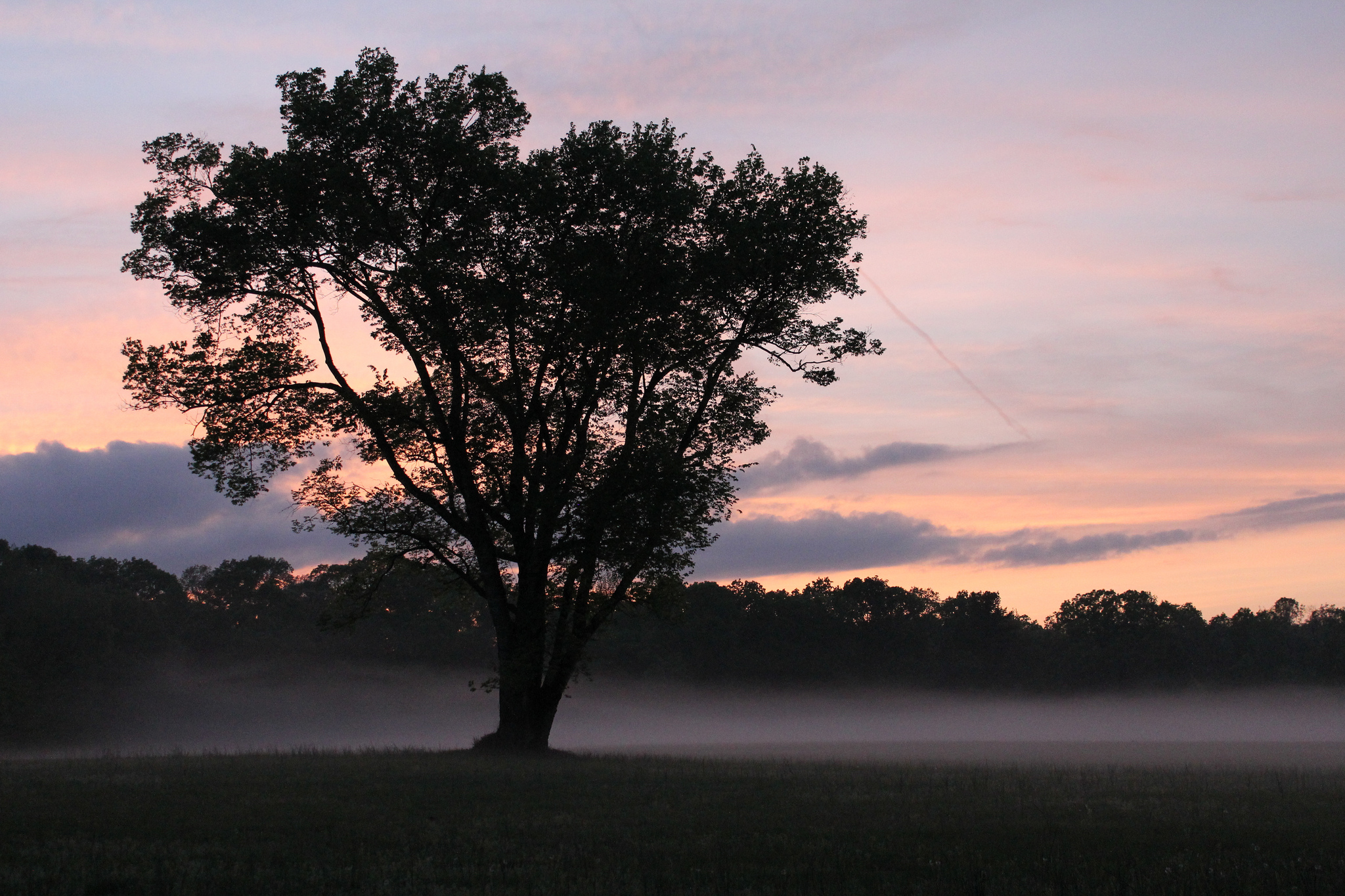