The SOKY Bookfest was honored to have former Governor Steve Beshear as one of our very special guests on Saturday, April 21 for our 20th Anniversary. Brian Coutts moderated his 11:00 a.m. session. 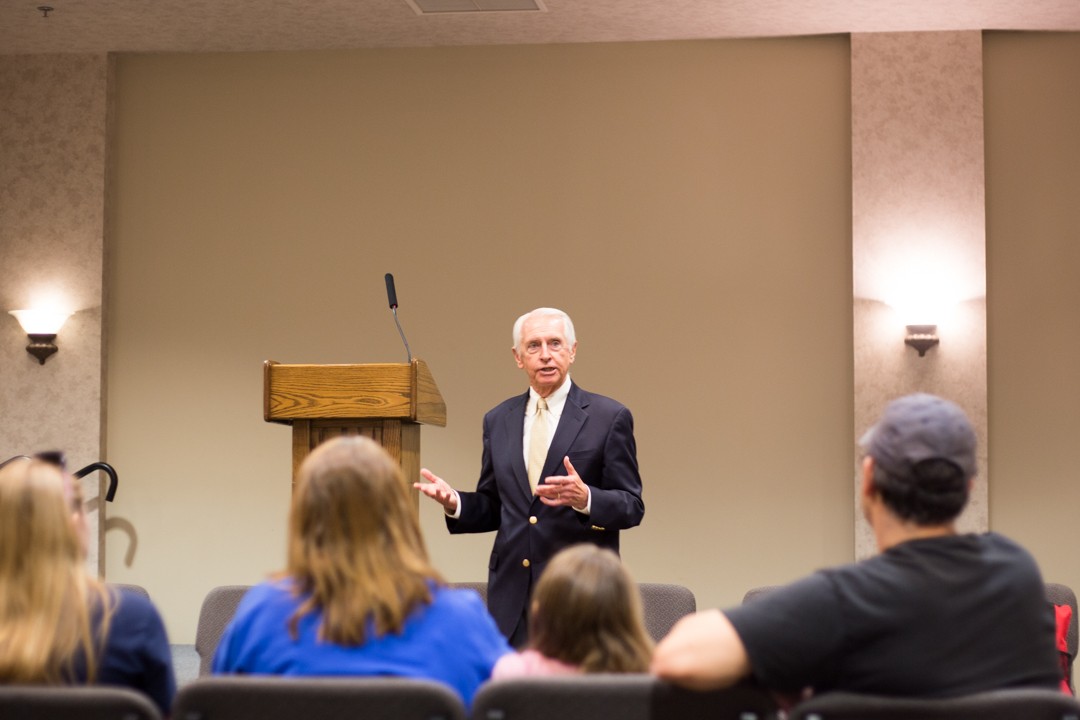 Beshear was elected the 61st Governor of the Commonwealth of Kentucky in 2007 and reelected to a second term in 2011. Among the many issues he focused attention on were sustainable economic growth, lifelong learning opportunities and Affordable Health Care and enjoyed considerable success in each one of these. He used the Affordable Care act and Medicaid expansion to insure some 300,000 previously uninsured Kentuckians.

So successful was he that the Democratic Party selected him to give the Democratic response to President Donald Trump’s address to a joint session of Congress on February 28, 2017.

Following his talk he answered numerous questions about his memoir and current political issues and signed copies of his book. 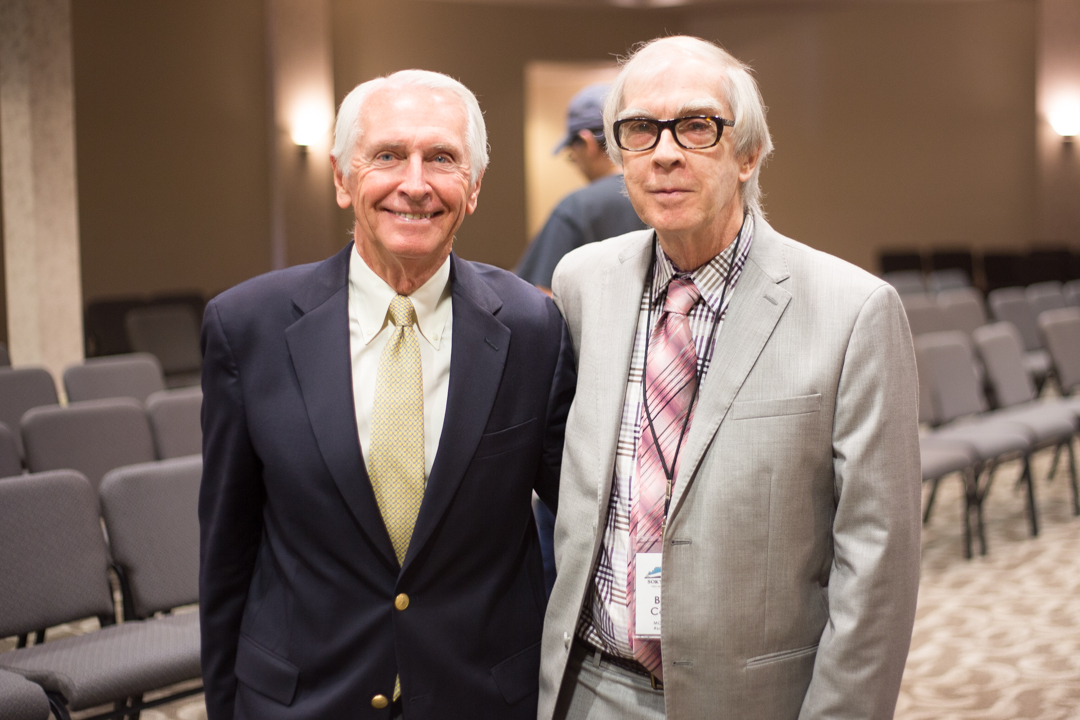