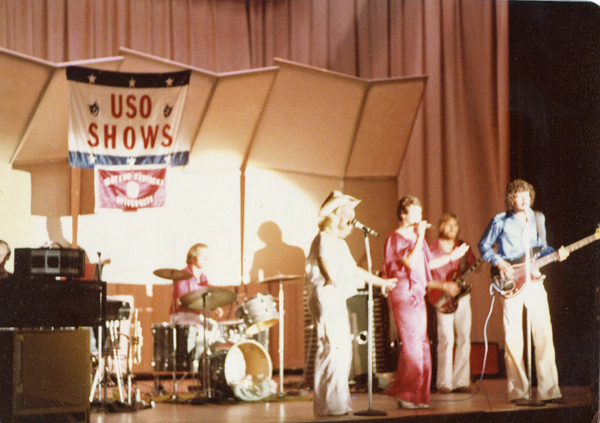 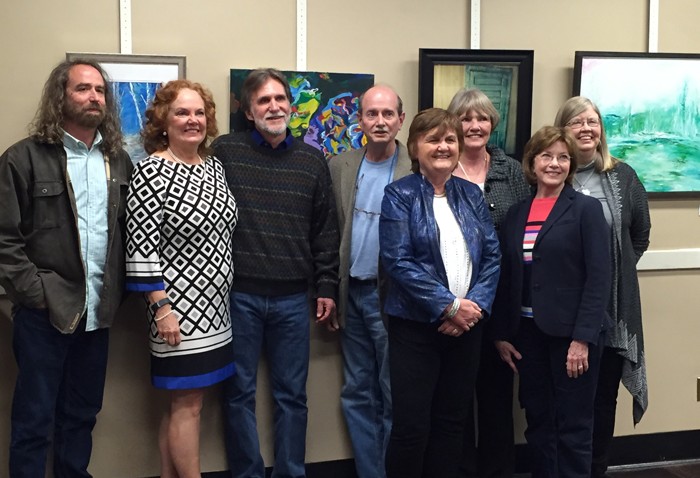 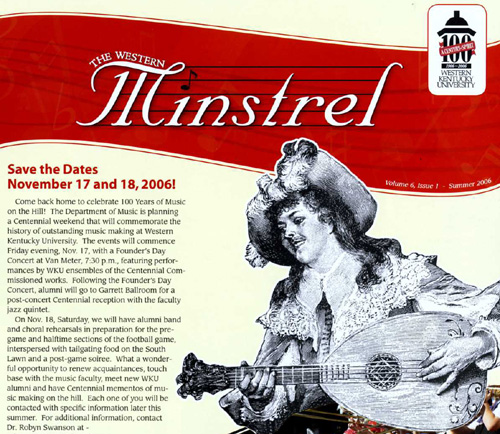 The Western Minstrel is the official alumni newsletter of the WKU Department of Music. It has been in off and on since 1984. It highlights the activities of students and faculty in the Music Department and helps keep the alumni up to date.  The University Archives holds issues from 1984-1987, 1989, 1996, 2003-2009. These have been digitized and are now available on TopScholar as full text searchable documents.  These and other records created by the Music Department are available for researchers to use in the Harrison-Baird Reading Room of the Kentucky Building, Monday-Saturday, 9 to 4. 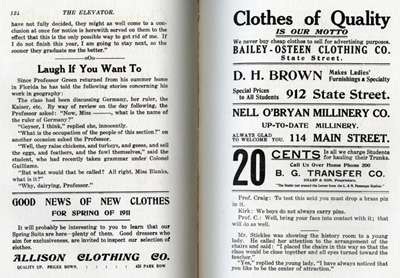