On this Friday the 13th, here are some of the thousands of superstitions collected by (now retired) WKU folk studies professor Lynwood Montell and housed in the Folklife Archives of WKU’s Department of Library Special Collections.

According to Dr. Montell’s research, it’s bad luck to:

Enter and leave a house by different doors.
Give away a small chicken.
Trim your fingernails on a Sunday.
Sing before breakfast (you’ll cry before supper).
Step over a baby (it will stunt its growth).
Carry money in more than one pocket.

On the other hand, it’s good luck to:

Turn your chair’s back to a gaming table and sit astride it.
Find a needle, especially one pointed toward you.
Kiss a girl over a cow’s back.
Eat black-eyed peas and cabbage on New Year’s Day.
Sneeze three times in a row.
Find a rock with a hole in it.

Comments Off on Lots of Luck 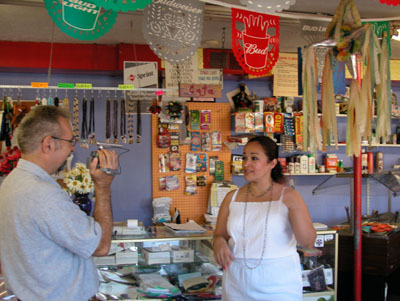