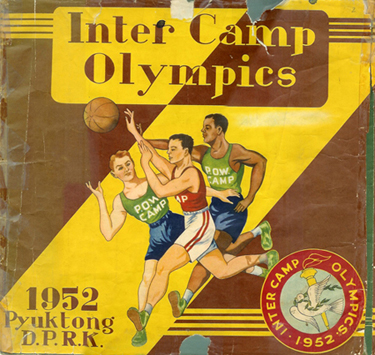 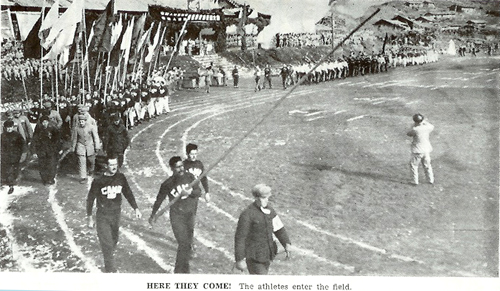 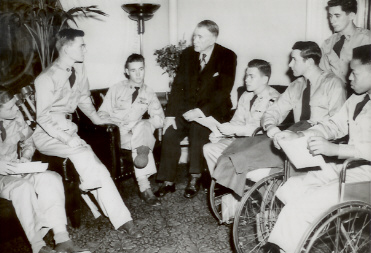 Sixty years ago today, on June 25, 1950, North Korean troops crossed the 38th parallel and invaded South Korea.  Two days later, President Harry Truman ordered U. S. military aid to the South Koreans and the United Nations Security Council recommended that its members do the same.  The ensuing conflict did not end until the signing of an armistice on July 27, 1953.  The war cost approximately 54,000 American lives.

Though sometimes called the “forgotten war,” the Korean War is well remembered in the manuscript collections of WKU’s Special Collections Library.  Oral history projects conducted by WKU and Bowling Green’s Presbyterian Church include interviews with Korean War vets.  Other interviews feature Martin B. Schenck and General Barksdale Hamlett talking about their Korean War-era military service.  Letters from soldiers written during the conflict include those of Joe Stephens to WKU professor George V. Page, and those of Wayne Runner.  An honors thesis tells the story, with the aid of his letters, of Ernest Robertson, a young Russell County man killed in the war.

Find out more about our materials on the Korean War by searching TopScholar and KenCat.