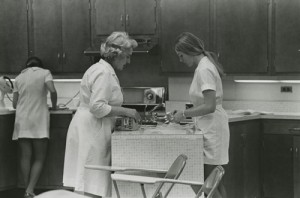 It appears the power may not be restored until later Friday afternoon, so Cravens Library will remain CLOSED tomorrow and will reopen on Saturday from 10am-2pm and resume regular hours on Sunday.

Comments Off on Cravens Library to remain closed Friday

Due to planned power upgrade, Cravens library will be closed next week.
Helm library will remain open and the following changes will apply:
• A circulation desk will be setup at the JAVA CITY entrance in HELM for book checkout and returns.
• The Interlibrary Loan office in Helm 107 will be used for library obligations (i.e. fines, etc.) or if a book needs to be retrieved from Cravens Library for patrons.
Work will be going on in Helm so please exercise caution. Cravens library is tentatively scheduled to re-open Friday at 8am. Please call the reference desk with questions 745-6125.

Comments Off on Cravens closed March 7-10 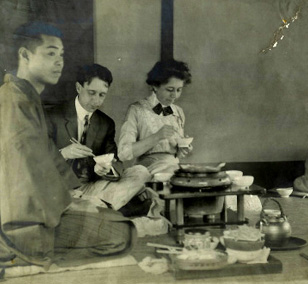