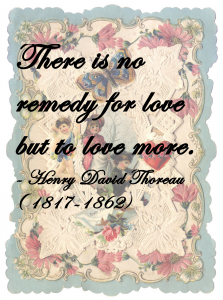 This month’s book display comes to us from the age of romanticism and mysticism, England’s Victorian Period. The Victorian period, named after Queen Victoria , consists of the years of her reign, from 1827 to 1901. Supplementing the books on display are books on the Gilded Age, in America, which ran concurrent to the latter half of the Victorian era.  Despite its reputation for being stodgy and stuffy (in line with Queen Victoria’s own strict personal morality), the Victorian era was actually a period that valued emotion, particularly in artistic and literary works.