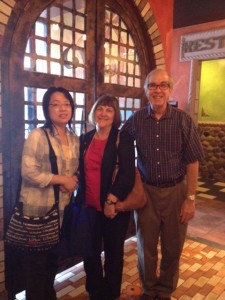 This friendly email from Keiko Fujii, Project Manager for Cultural & International Exchanges for the City of Kawanishi,  Hyogo Prefecture, announces the continuation of this three decades old Sister City Exchange Program which dates from 1995.  The exchange has involved visits of municipal officials to Japan including former Bowling Green Mayor Elaine Walker and Warren County Judge Executive Mike Buchanan and visits of the Mayor of Kawanishi and Japanese business officials to Bowling Green.  It has also brought Japanese students to Bowling Green for two week school experiences and stays with host families. 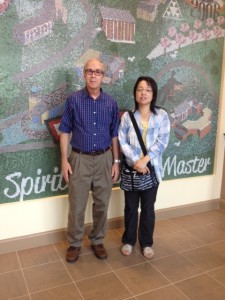 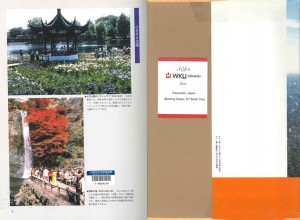 WKU Libraries have exchanged library materials including books, magazines, CD’s and DVD’s with the City of Kawanishi and their public library.  This year’s gift included 27 books and videos on Japanese language and conversation.  Ms Fujii accompanied students to Bowing Green this August and was a lunchtime guest of Dean of Libraries Connie Foster and Department of Library Public Services Head Brian Coutts on August 23.  She also toured the new Augenstein Alumni Center.  The exchange was featured in the Bowling Green Daily News on Tuesday, August 27. 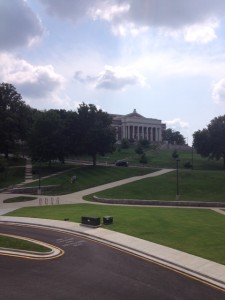 View of WKU campus from the Augenstein Alumni Center 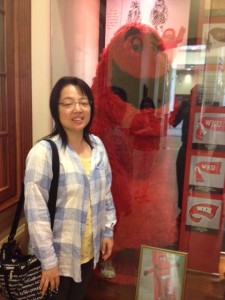 Comments Off on Hello from Kawanishi

END_OF_DOCUMENT_TOKEN_TO_BE_REPLACED 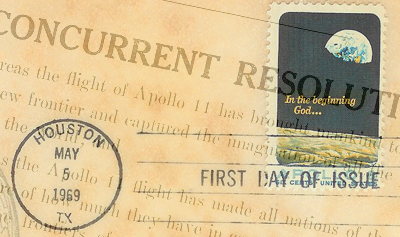