The Southern Kentucky Book Fest partnership announces the three finalists for the 2016 Kentucky Literary Award. This year’s award will go to a work of fiction by a Kentucky author or with a significant Kentucky theme that was published in 2014 or 2015. The three finalists include: 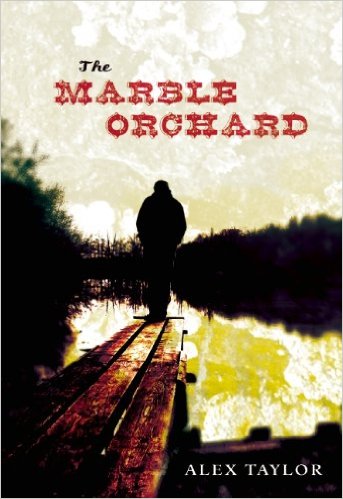 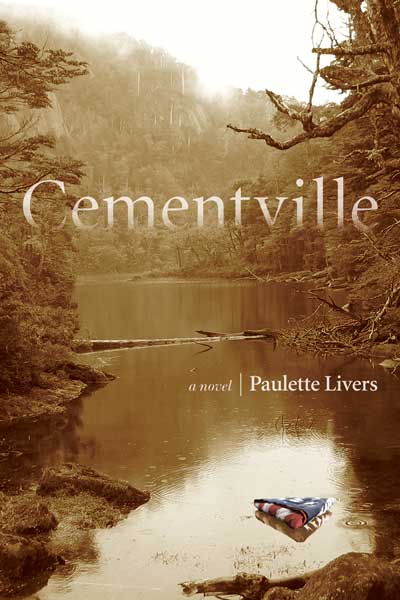 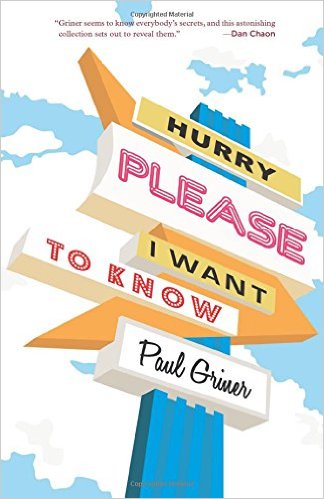 The winner will be announced at the Southern Kentucky Book Fest’s Meet the Authors Reception to be held Friday, April 22– the night before the main Book Fest event. The Kentucky Literary Award is presented annually by the Southern Kentucky Book Fest partnership. The 2016 award is sponsored by the Friends of WKU Libraries. For more information about the award, contact Sara Volpi, Book Fest and Literary Outreach Coordinator, at sara.volpi@wku.edu or 270-745-4502. 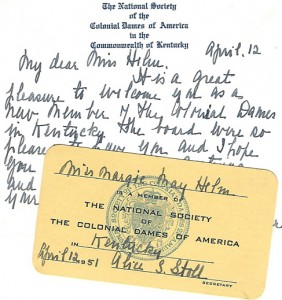