Since 1995 the City of Bowling Green has participated in the Sister City Program with the City of Kawanishi, Japan, a city of 156,000 located in Hyogo Prefecture near Kobe, Japan. As part of this program WKU Libraries annually exchanges library materials with the public library in the City of Kawanishi. WKU Libraries sends materials related to Kentucky to Japan. This year’s gift from Japan range from novels to the history of Japanese paper, from children’s books to works with amazing photography and art.

Among the books received include: 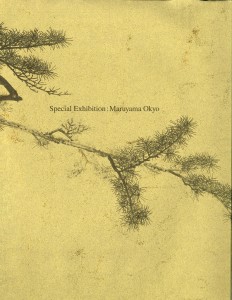 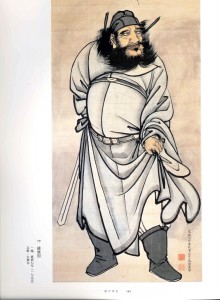 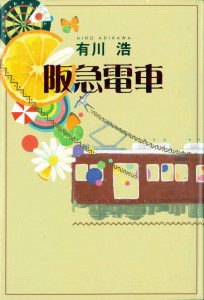 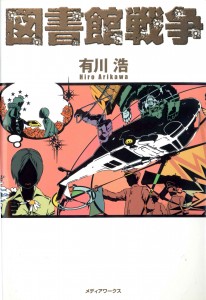 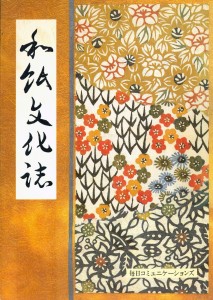 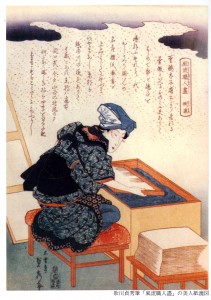 Washi bunkashi by Yasuo Kume about the history of Japanese style of paper known as “washi”. 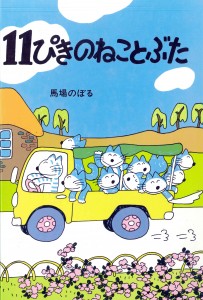 11 Cats and a Pig by Noboru Baba 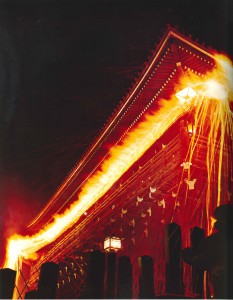 Picture of the Tōdai-ji

The gift also included children’s picture books such as 11 Cats and a Pig by Noboru Baba and Tōdai-ji Temple by Takeshi Kobayashi, featuring photography of Tōdai-ji. The 8th century Buddhist temple in Nara, Japan is listed as a UNESCO World Heritage site and it also features the world’s largest bronze statue of the Buddha.

Comments Off on Gift Donation to WKU Libraries from Sister City Kawanishi, Japan