Our collection of Bowling Green-related Civil War resources in the Manuscripts & Folklife Archives section of WKU’s Department of Library Special Collections continues to grow with the addition of an 1861 letter of Confederate cavalryman Alexander P. Morse.

Camped near Bowling Green, Morse, a member of the First Louisiana Cavalry, tells his father of the influx of some 20,000 Southern forces to the area, with another 15,000 in striking range.  “We see nobody but soldiers, and nothing but guns & ammunition,” he wrote from his perch on a “well graduated hill.”  Despite the prevalence of measles among the men, he was “as well and hearty as a buck,” chopping wood with “as much ‘sang froid’ as Abe Lincoln or any other rail splitter,” and catching sleep on a mattress not yet consigned to the sick.

Although he noted that a force of Texas Rangers was attempting to engage Union troops at Green River, Morse was more excited by his dinner conversation with a fellow Louisianan who had witnessed the Battle of Belmont near Columbus, Kentucky.  Over a “great treat” of a meal, Lieut. Col. Daniel Beltzhoover showed Morse the sword he used in the fight, cut through with a minie ball just as he drew it.

An interesting postscript: After the war, Morse became a prominent lawyer.  One of his clients was Louisiana Judge John H. Ferguson, the defendant in Plessy v. Ferguson, the 1896 U.S. Supreme Court case that upheld racial segregation laws until overturned in 1954 by Brown v. Board of Education.  Morse’s principal contribution to legal scholarship, a treatise on the meaning of the phrase “natural-born citizen,” is best left to discussion in other blogs.

Click here to access a finding aid and typescript of Alexander Morse’s letter, and here to browse our Civil War collections.  For more of our manuscript collections, search TopSCHOLAR and KenCat.

Comments Off on A Confederate Rail-Splitter 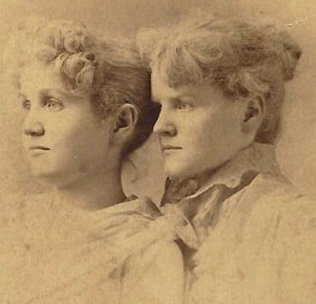 Join us this weekend for the Meijer Used Book Sale 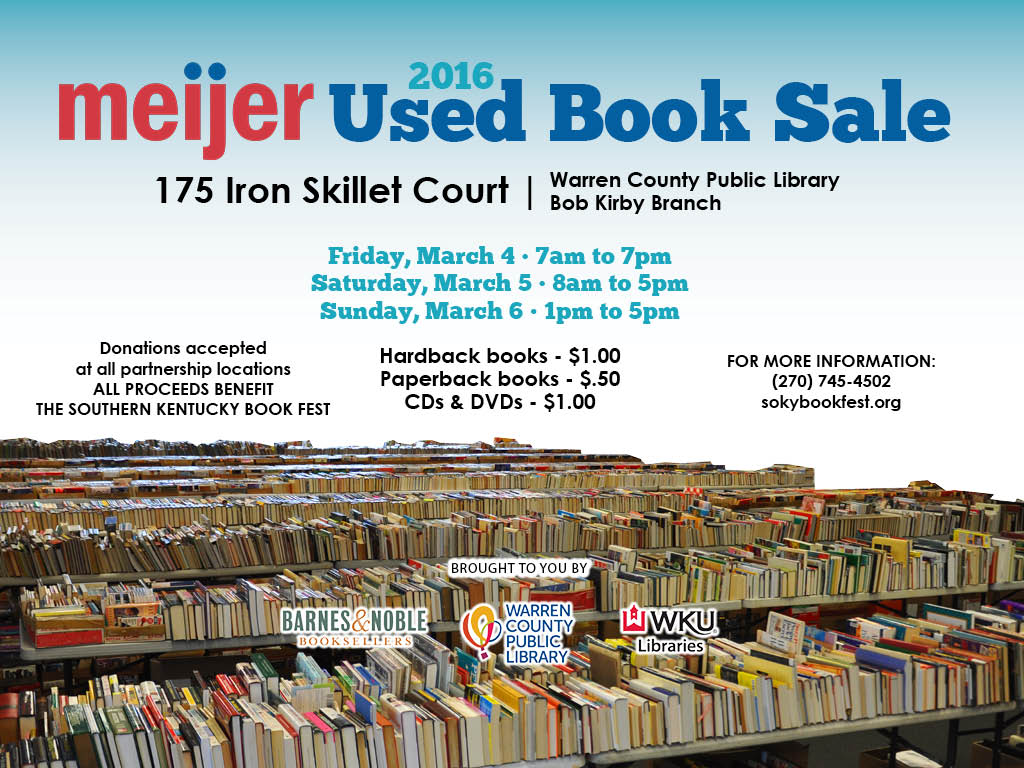