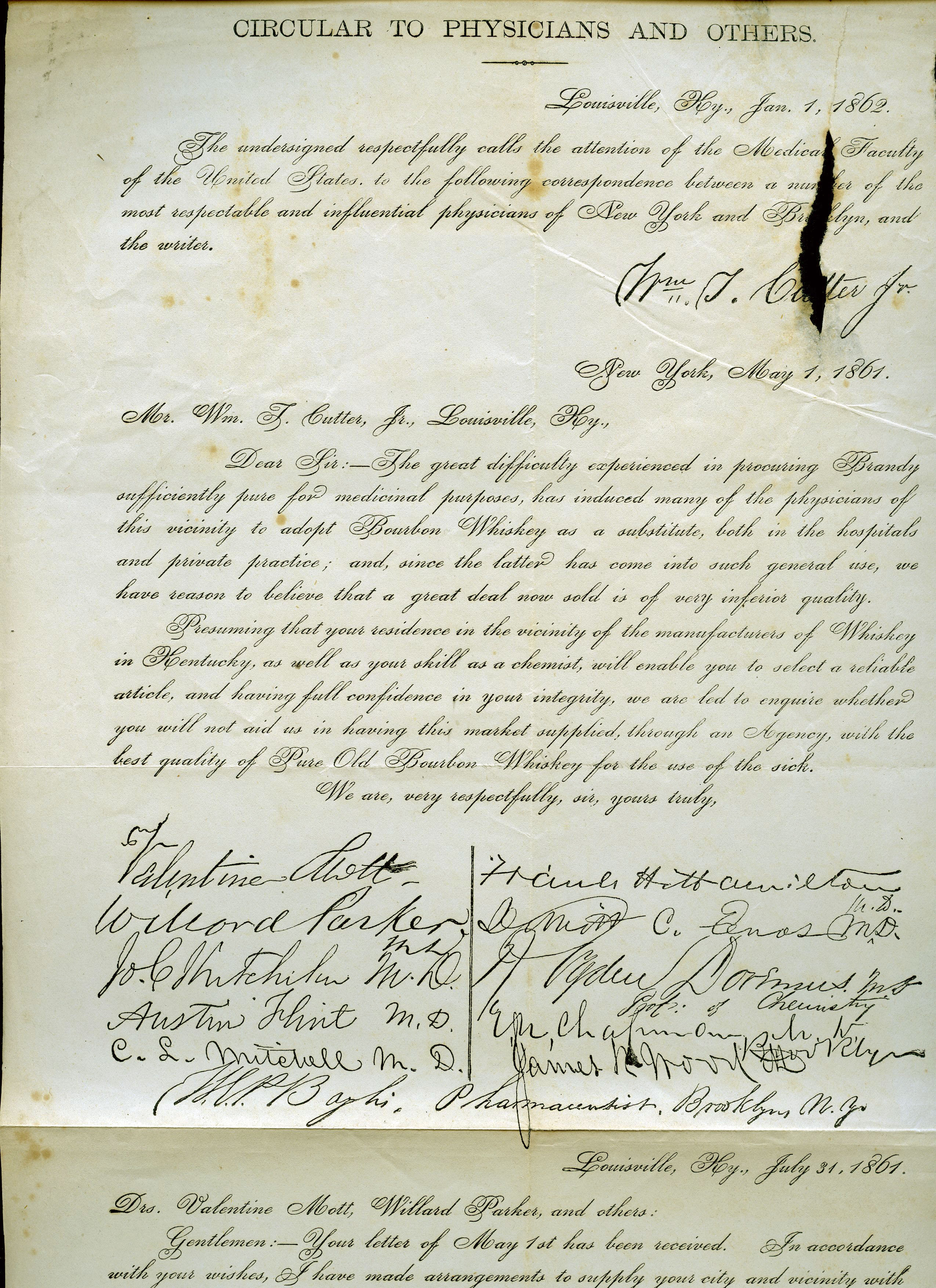 “I can’t describe this storm”

Damage near Key West from the 1935 Labor Day hurricane

Hugo.  Andrew.  Katrina.  Ike.  Harvey.  Irma.   These names no longer bring people to mind, but rather destructive hurricanes that have visited the United States.  The Manuscripts & Folklife Archives of WKU’s Department of Library Special Collections offers many firsthand experiences of these terrifying weather events.  We have already mentioned Andrew in a previous blog, but here are a few more accounts of hurricanes, both named and unnamed:

It was a vicious storm, seemed as tho the world had come to an end. . . .  I wanted to make a dash for the mainland but by that time our car was flooded and it’s a good thing we didn’t start as the storm returned with such greater fury that we would have no doubt been blown in the bay. — Lena Standrod, Miami, Florida, 1926

Miamians know what these hurricanes mean, therefore they know how to make thorough preparations. . . .  The big leaves on the palm trees fluttered on the trees like feathers in a breeze.  Few coconuts fell; they have a good supple stem I suppose. — Dee Perguson, Miami, Florida, 1944

Hugo’s aftermath is far more powerful than his presence. . . .  Outside the scene was shocking.  It looked like a war zone.  The German lady up the street said it reminded her of Berlin after the war, except there weren’t any bullet holes. — John Lee Disher, Summerville, South Carolina, 1989

After the murderous hurricane that struck Galveston, Texas in September 1900, a traumatized Ellen (Temple) Parker wrote a heartbreaking letter to her sister. “At 2 o’clock Saturday Sept. 8, I looked out and saw the gulf water backing up 32nd Street,” she recalled.  She summoned her husband home from work just as the waves and wind intensified, but he was stranded, unable to secure a carriage or horse at any price.  “I was entirely alone with the children until the worst of the blow was over,” she wrote, “and did not know what second our house would go” and her “babies would be at the mercy of the water and flying timbers.” Praying and reading to her children to stay calm, she fought the urge to “scream with fear” over the fate of her husband.  The family home lost several windows and much of its roof, but stood.  Ellen’s husband finally made it home the next day and they evacuated to Fort Worth.  “Mary,” Ellen declared to her sister, “I can’t describe this storm.  What you see in the papers is not over drawn; if anything it was even worse than the papers put it.”  Thankful that the family had escaped with their lives and at least some of their belongings, Ellen faced her next challenge: to recover her nerves and “get to be myself again.”

Click on the links to access finding aids for these collections.  For more of our firsthand accounts of hurricanes, tornadoes and storms, search TopSCHOLAR and KenCat.

Comments Off on “I can’t describe this storm”