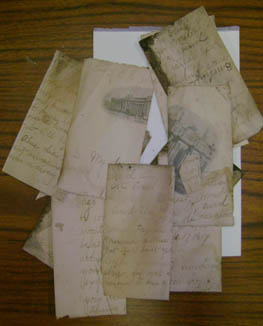 Learn more about other programs and workshops.

Comments Off on Gourd Artistry