Gary A. Ransdell Hall Dedicated Along with ERC

On the afternoon of April 28, 2011, WKU hosted a dedication for the Gary A. Ransdell Hall, home of the College of Education and Behavioral Science as well as the WKU Libraries’ Educational Resources Center (ERC). To celebrate the dedication, ERC featured several fine arts and had the honor of being visited by their creators.

Comments Off on Gary A. Ransdell Hall Dedicated Along with ERC 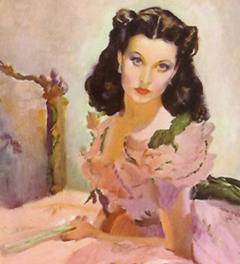