In conjunction with the Lincoln: the Constitution and the Civil War traveling exhibition hosted in the Kentucky Museum, Dr. Glenn LaFantansie, WKU’s Richard Frockt Family Professor of Civil War History, gave a talk on “Lincoln and Secession” at the museum’s Western Room on the evening of November 9, 2011. His talk drew a large crowd and triggered a lively discussion among the audience.

Comments Off on Lincoln and Secession 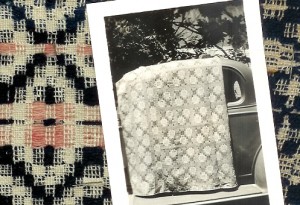