Fading Away: How to Preserve Your Treasures 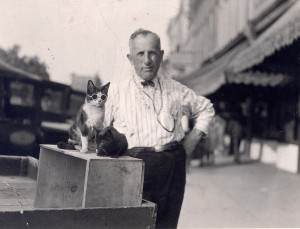 In conjunction with National Preservation Week, WKU Library Special Collections faculty Nancy Richey and Allison Day will be holding a workshop titled “Fading Away: How to Preserve Your Treasures” on Monday, April 28 from 5-7 pm in the Western Room of the Kentucky Building on Western Kentucky University’s campus.

According to Nancy Richey, WKU Visual Resources Librarian, several topics will be covered, including storage supplies, best locations for storage, dealing with damaged materials, how to prevent deterioration, and simple scanning and digitization steps.

“This workshop caters to anyone in the community interested in preserving old pictures and keepsakes,” said Richey. “Individuals are welcome to bring samples of materials that they may have concerns or questions about.”

“We are happy to bring our faculty’s preservation expertise to the community,” said Jack Montgomery, Interim Department Head for Library Special Collections. “This is a wonderful opportunity for anyone interested in maintaining family or an organization’s materials for future generations.”

Comments Off on Fading Away: How to Preserve Your Treasures 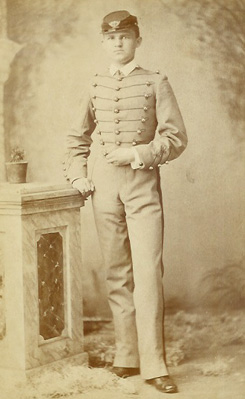 Out of the Box – March 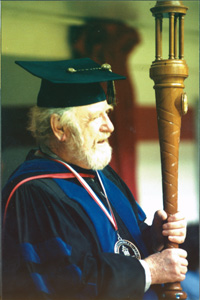 Comments Off on Out of the Box – March