The Queen with Six Fingers: Anne Boleyn in Fact, Fiction and Fantasy 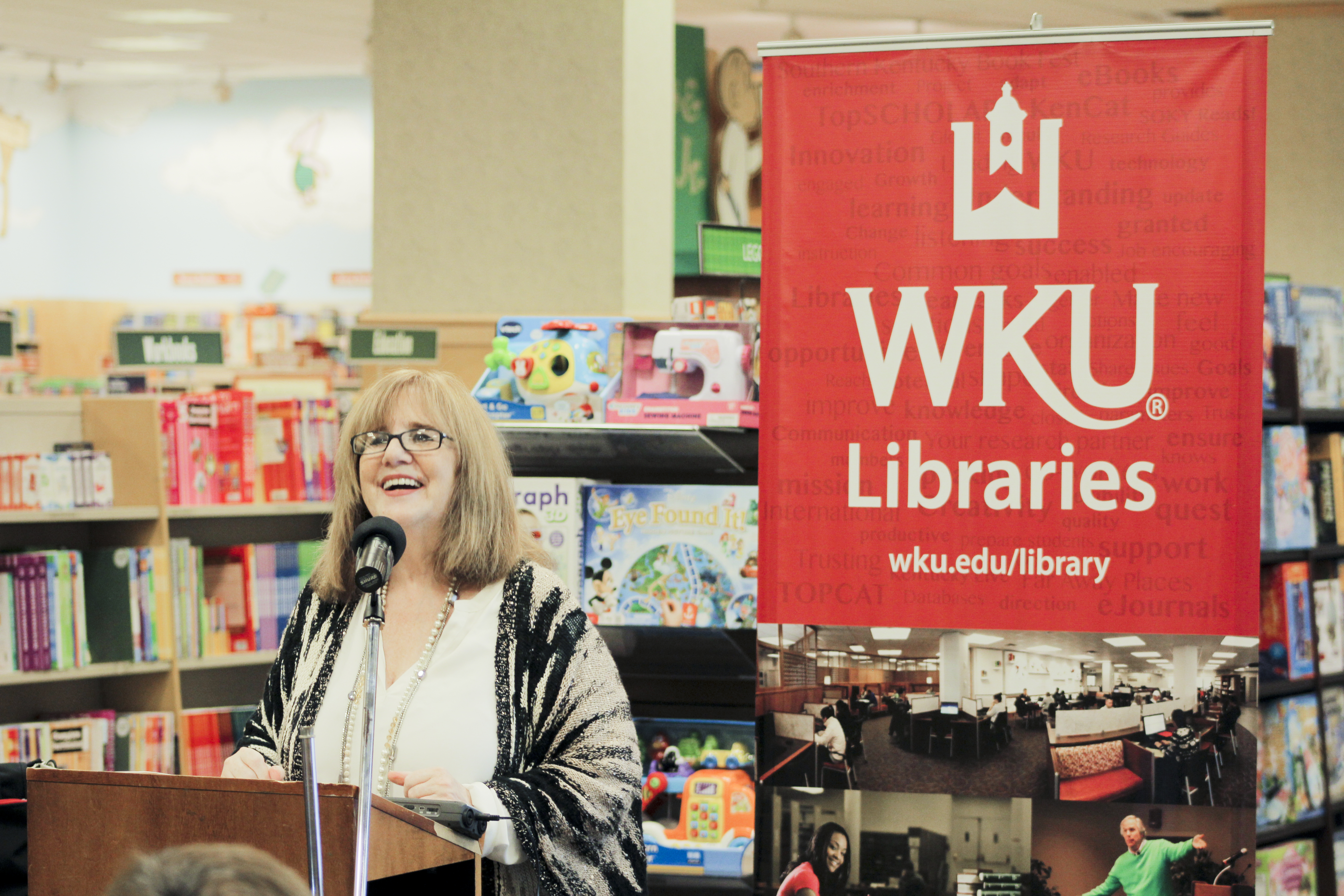 Susan Bordo, Otis A. Singletary Professor of Humanities, Dept. of Gender & Women’s Studies, University of Kentucky, spoke about her most recent book The Queen with Six Fingers: Anne Boleyn in Fact, Fiction and Fantasy in the Far Away Places event on Wednesday, October 21, at Barnes & Noble in Bowling Green, KY. 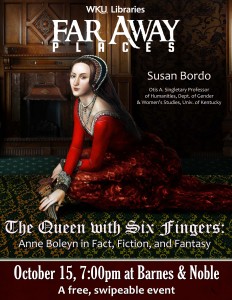 The next Far Away Places event “The Queen with Six Fingers: Anne Boleyn in Fact, Fiction and Fantasy” features Susan Bordo, Professor of Gender and Women’s Studies and Otis A. Singletary Professor of Humanities at the University of Kentucky. 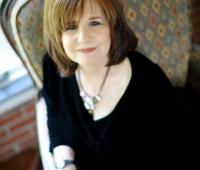 Bordo’s previous works have heavily influenced feminist philosophy, especially in thinking about culture and body image. Some of these notable works include The Flight to Objectivity: Essays on Cartesianism and Culture, considered a classic in feminist philosophy, Unbearable Weight: Feminism, Western Culture, and the Body which focuses attention to the role of cultural images in the spread of eating problems across class and racial lines, and one of the first works in the emerging field of masculinity studies The Male Body: A New Look at Men in Public and in Private. 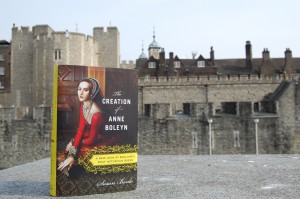 The Creation of Anne Boleyn, photographed at the Tower of London where Anne Boleyn was executed

Bordo will be speaking about her most recent book The Creation of Anne Boleyn: A New Look at England’s Most Notorious Queen, published in 2013 to critical acclaim. The second of King Henry VIII’s six wives, Anne Boleyn’s short tenure as Queen of England was a significant factor in the English Reformation as Henry broke from the Catholic Church in order to obtain a divorce from his first wife, Catherine of Aragon. Though Henry hoped for a male heir to his throne, Anne Boleyn only gave birth to the future Queen Elizabeth and suffered a series of miscarriages thereafter. After only three years of marriage, Boleyn was tried and executed in 1536 on fabricated charges ranging from adultery and incest, to witchcraft and treason. 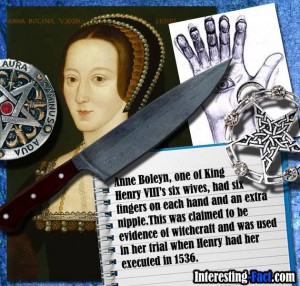 Bordo’s The Creation of Anne Boleyn mixes historical scholarship with cultural studies to give illumination to the real life of Anne Boleyn, marred with political and religious complexities and surrounded by mythology. Bordo studies how polemicists, biographers, novelists, and even filmmakers in the last five centuries have imagined and re-imagined her: “whore, martyr, cautionary tale, proto-“mean girl”, feminist icon, and everything in between.” 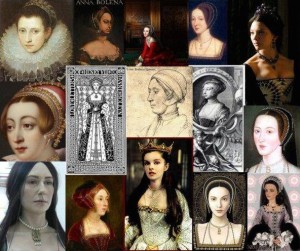 Collage of various depictions of Anne Boleyn through history

Come join us for Susan Bordo’s “The Queen with Six Fingers: Anne Boleyn in Fact, Fiction and Fantasy” on Thursday, October 15 at 7p.m. at Barnes & Noble Bookstore (1680 Campbell Lane). The event is free and open to the public, as well as ‘swipeable’ for WKU students, with door prizes and a book signing to follow!

Comments Off on The Queen with Six Fingers: Anne Boleyn in Fact, Fiction and Fantasy