Dr. Scott Lyons, Associate Professor and Director for School of Kinesiology, Recreation, and Sport and WKU alum Ann Epperson were honored on October 22 at a reception in Helm Library as the inaugural inductees into WKU Libraries Open Access Hall of Fame. 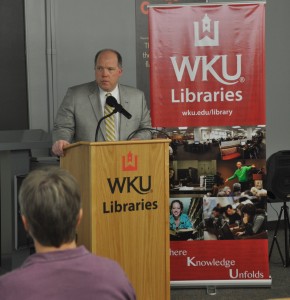 Lyons is the founder and editor of the International Journal of Exercise Science (IJES) which debuted on TopSCHOLAR®, the research and creative activity database of WKU,  in 2007 with over 345,000 downloads to date. 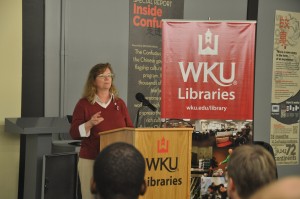 Epperson was honored in the student category for her thesis Internet GIS as a Historic Place-Making Tool for Mammoth Cave National Park which has been downloaded nearly 15,000 times.

In the Footsteps of Fallen Heroes: France at War 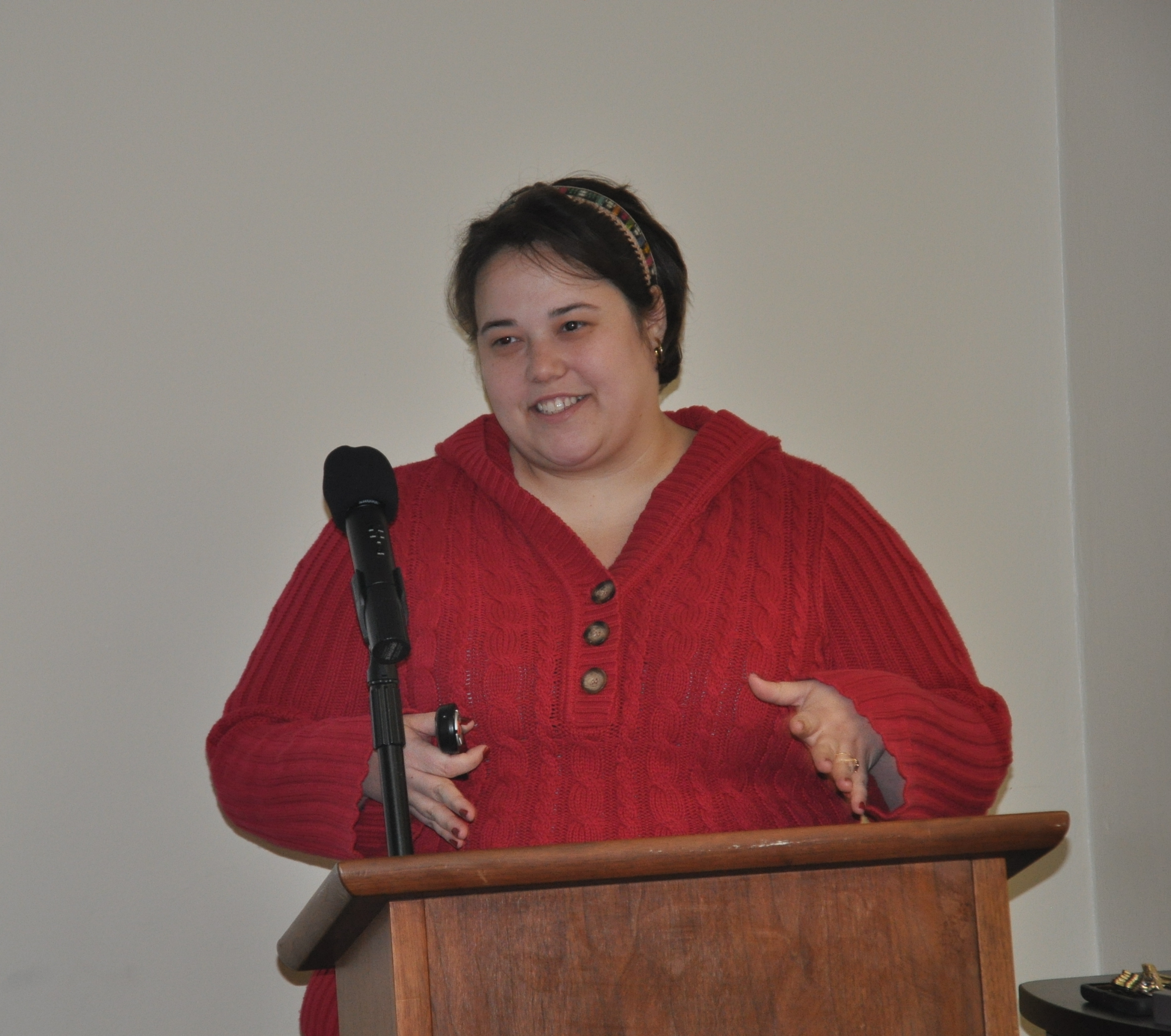 We’ve Been Everywhere: presented its first Fall 2015 speaker, In the Footsteps of Fallen Heroes: France at War, by Amanda Hardin.

Comments Off on In the Footsteps of Fallen Heroes: France at War 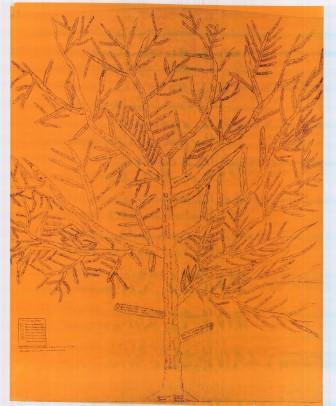 Primary source for family of Robert and Rhoda (Long) Ground

On Monday, October 19th, WKU Library Special Collections finding aids on KenCat and TopScholar provided access to a researcher accessing the Ground Family Tree http://digitalcommons.wku.edu/dlsc_kl_non_mat/1/ from Italy. Although we had numerous hits in the past from all over the United States as the tree begins with Robert Ground, born 1767 in Thorney, Cambridgeshire, England, migrating to the United States around 1784. 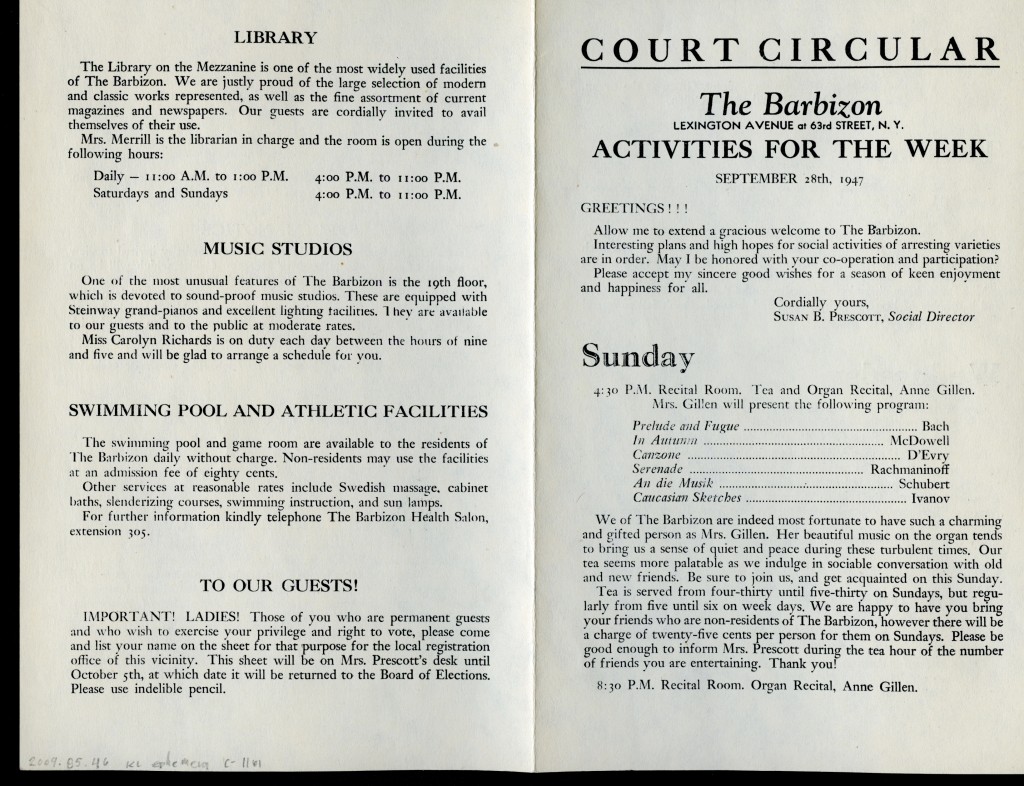 On Thursday, October 21st, we had a researcher interested in our Dorothy Grider Collection which was located via TopScholar.  We were able to meet the primary source request by sending the digital image above.

These are just two examples of how Library Special Collections now has a worldwide research population thanks to KenCat.wku.edu and TopScholar.  Our faculty are delighted to be making primary sources accessible around the globe!

Comments Off on It’s A Small World!