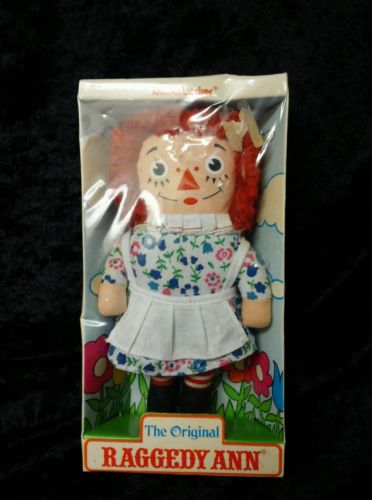 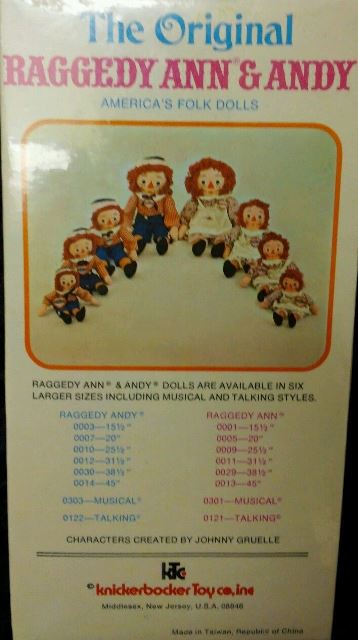 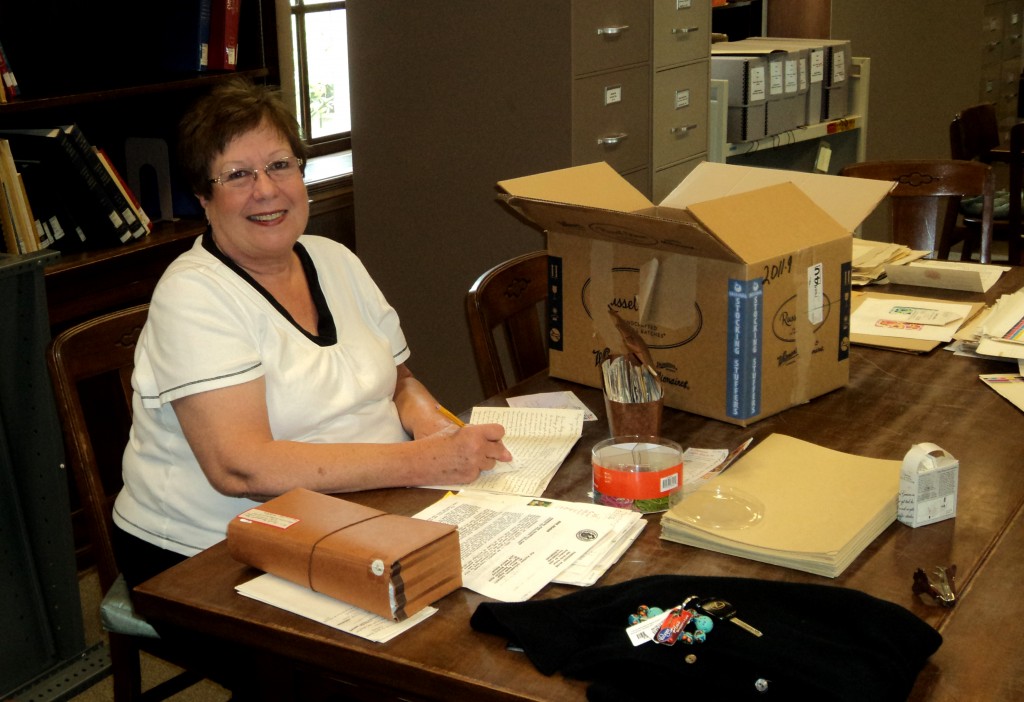 At WKU’s Summit Awards dinner on November 5, volunteer Louise Sauerland was recognized for her work in the Manuscripts & Folklife Archives section of the Department of Library Special Collections.

A native of Philadelphia, Louise and her husband Dave have lived in Bowling Green for 15 years.  Since 2008, Louise has logged almost 700 hours helping to conserve, organize and process everything from 19th-century court documents to large collections of papers like those of the Clements family of Owensboro, Kentucky; a completed finding aid for the latter has been uploaded to TopSCHOLAR and can be accessed by clicking here.

Louise is currently at work on a collection of research documenting the history and genealogy of the Van Meter family.  “Disorganized” is how she charitably describes this mass of material, assembled over many years by Bee Spring, Kentucky resident J. C. Van Meter after extensive correspondence with far-flung members of the family.  With its aging newsprint and onion skin paper, the collection presents as many conservation as organizational challenges, but when processing is complete will offer a valuable resource for anyone interested in the history of this venerable family.

Congratulations to Louise on a well-deserved award, and thanks to all our volunteers for their service!