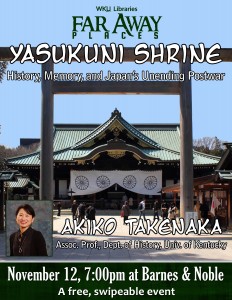 WKU Libraries’ next Far Away Places event features Professor Akiko Takenaka, who teaches the History of Modern Japan at the University of Kentucky. She will be talking about her new book Yasukuni Shrine: History, Memory, and Japan’s Unending Postwar, published this summer by the University of Hawaii Press. 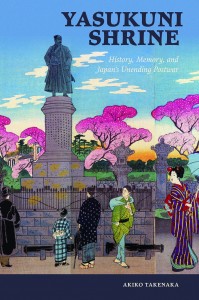 Yasukuni Shrine explores the history of the shrine from its pre-Meiji Restoration period to the modern day. A center of controversy, the Yasukuni Shrine holds some of Japan’s war dead between 1868-2007, including war criminals from World War II. The book discusses Yasukuni as a physical place and the spatial practices that have taken place at the shrine over the last 150 years. Based on primary sources, visits by war-bereaved military families, and lawsuits against the shrine, Takenaka’s work “is a skilled and innovative examination of modern and contemporary Japan’s engagement with critical issues of war, empire, and memory” broadly examining current affairs and foreign relations, nationalism, and visual culture. 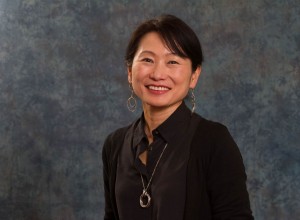 Professor Takenaka is a native of Kobe, Japan and attended schools both there and in New York City after moving as a child. She attended college in Tokyo, received her MS from MIT, and her PhD from Yale in 2004. A former architect, her research interests have focused on war and architectural sites in Tokyo. Yasukuni Shrine is her first published book and she is currently working on two other book projects: Mothers Against War: Gender and Grassroots Peace Activism in Postwar Japan and War, Trauma, and Postwar in Japan and East Asia. 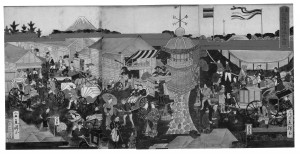 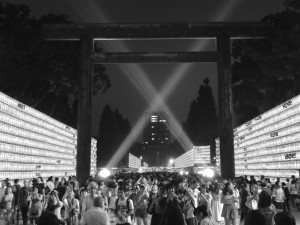 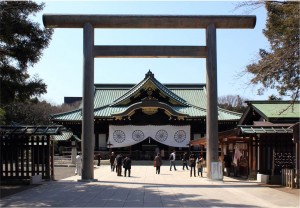 The event will be held Thursday, November 12 at 7 p.m. at Barnes & Noble Bookstore (1680 Campbell Lane). It is free and open to the public, as well as ‘swipeable’ for WKU students. There will be door prizes and a book signing to follow. We hope you’ll join us!