Our first speaker in this year’s Far Away Places series is a native of Albacete, a market town located in Southern Spain, where his family has lived for generations in a region immortalized in Cervantes’ Don Quixote de la Mancha.

Growing up he thought of becoming an actor but then turned his attention to the more practical field of English philology.  He studied Humanities at the University of Castilla-La Mancha where he later earned a doctorate in English philology in 2007.  He currently teaches English at the School of Industrial Engineering at this same school.

His research interests are in the field of comparative literature, especially on American and British authors since the nineteenth century, such as George Orwell and Ernest Hemingway.  These two writers are discussed in his recent book and in a past talk he gave in this series a podcast of which has been one of our most popular.  An avid cycler who takes part in many races as part of an amateur cycling team, the focus of his next talk is on Spanish cycling.

Over the last 150 years, cycling has played an important role in the sport tradition of many European countries. Nowadays, this sport has turned into a relevant social, economic, and cultural phenomenon, not only in Europe, but also in other geographical and cultural contexts, particularly in English-speaking countries outside the Old Continent. Spain, which is among the nations with the longest cycling traditions, has not been an exception to this trend in which cycling is going beyond its traditional competitive nature to become the starting point of new social, cultural, and economic patterns. 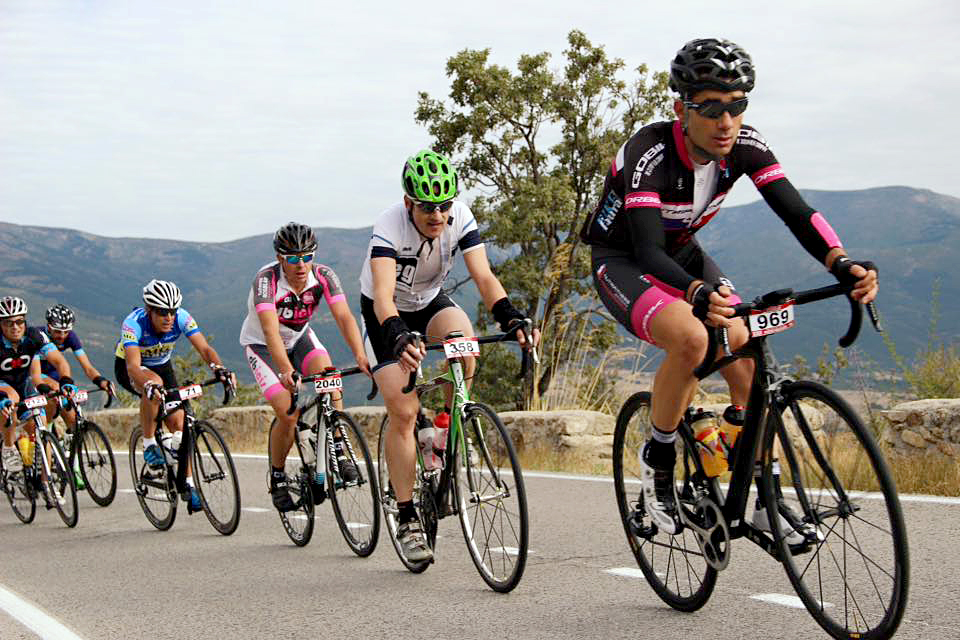 In his talk he’ll explore the historical origins and later development: more specifically,  how what we know today as cycling began in Spain by the end of the 19th century and how its later development was influenced to a great extent by the Tour of Spain (La Vuelta a España) as well as the incredible performance of several Spanish riders, who have raced in some of the best teams in the world. Then, its current condition as social and cultural phenomenon and as generator of economic growth.  Lastly, the talk will finish with a brief account of a personal experience that may well be an example of how cycling can be a passion and almost a way of life.