Patty Hill and Her Happy Song 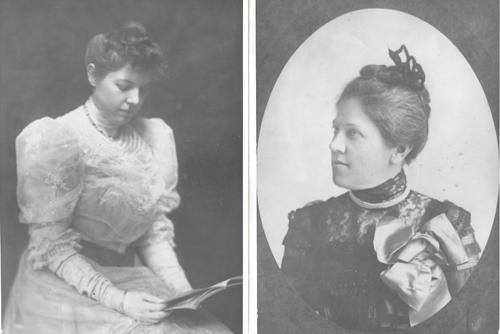 They wanted to create a song that was easy for young children to sing, so in 1892 Mildred Hill, a Louisville, Kentucky music teacher, wrote the tune, and her sister Patty Smith Hill, a pathbreaking kindergarten educator, wrote the lyrics.  Good morning, dear children, good morning to you, it began, with the children’s reply, Good morning, dear teacher, good morning to you.  But another sister, Jessica, adapted the song for a birthday, and the iconic “Happy Birthday to You” was born.

The story of “Happy Birthday” is known to some because of the song’s curiously long-lived copyright (it didn’t officially enter the public domain until 2016).  But in 1982, Hopkinsville, Kentucky teacher Marion Lee Adams delved deeper into the lives of the Hill sisters and their composition when she wrote an article, “Patty Hill and Her Happy Song,” for her professional society, Delta Kappa Gamma.  Further articles followed, as well as research on the Hill family and correspondence with Mildred and Patty’s nephew Archibald Hill, the sole surviving beneficiary of “Happy Birthday’s” sentimental and commercial popularity.  Archibald credited Mary, the first Hill sister to begin teaching, with the understanding that songs were a valuable part of a child’s education.  And Mildred, who gave private music lessons at home because of poor health, must have realized that her new tune had to accommodate the limited octave range of a child.

During its term of copyright, public performances of “Happy Birthday,” of course, earned generous royalties.  For example, Adams wrote, the long-running Broadway play “The Gin Game” generated $25 every time the strains of “Happy Birthday to You” played in the background of this tragi-comedy.

Marion Lee Adams’s collected research and correspondence about “Happy Birthday to You” is part of the Manuscripts & Folklife Archives of WKU’s Department of Library Special Collections.  Click here to access a finding aid.  For more about Kentucky’s musical heritage, search TopSCHOLAR and KenCat.

Comments Off on Patty Hill and Her Happy Song 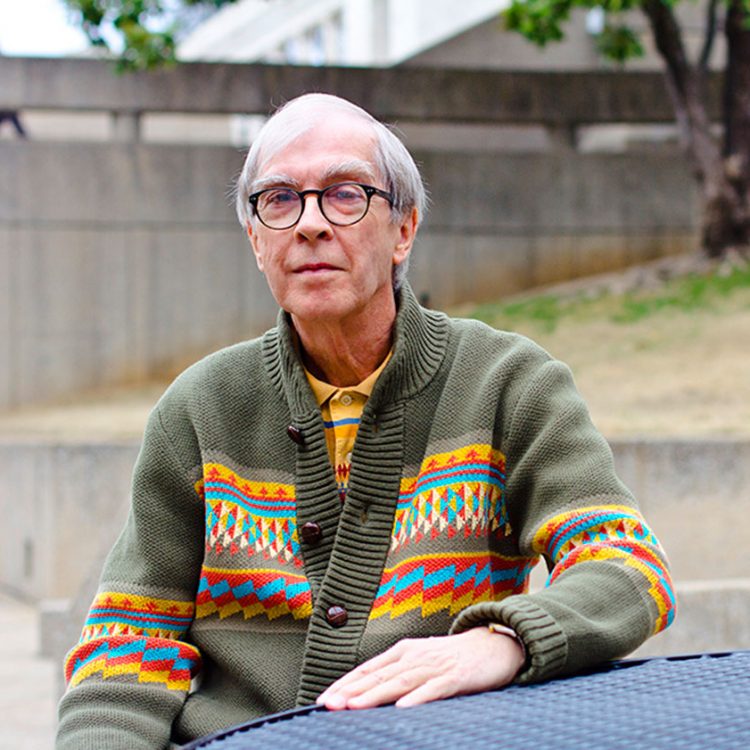 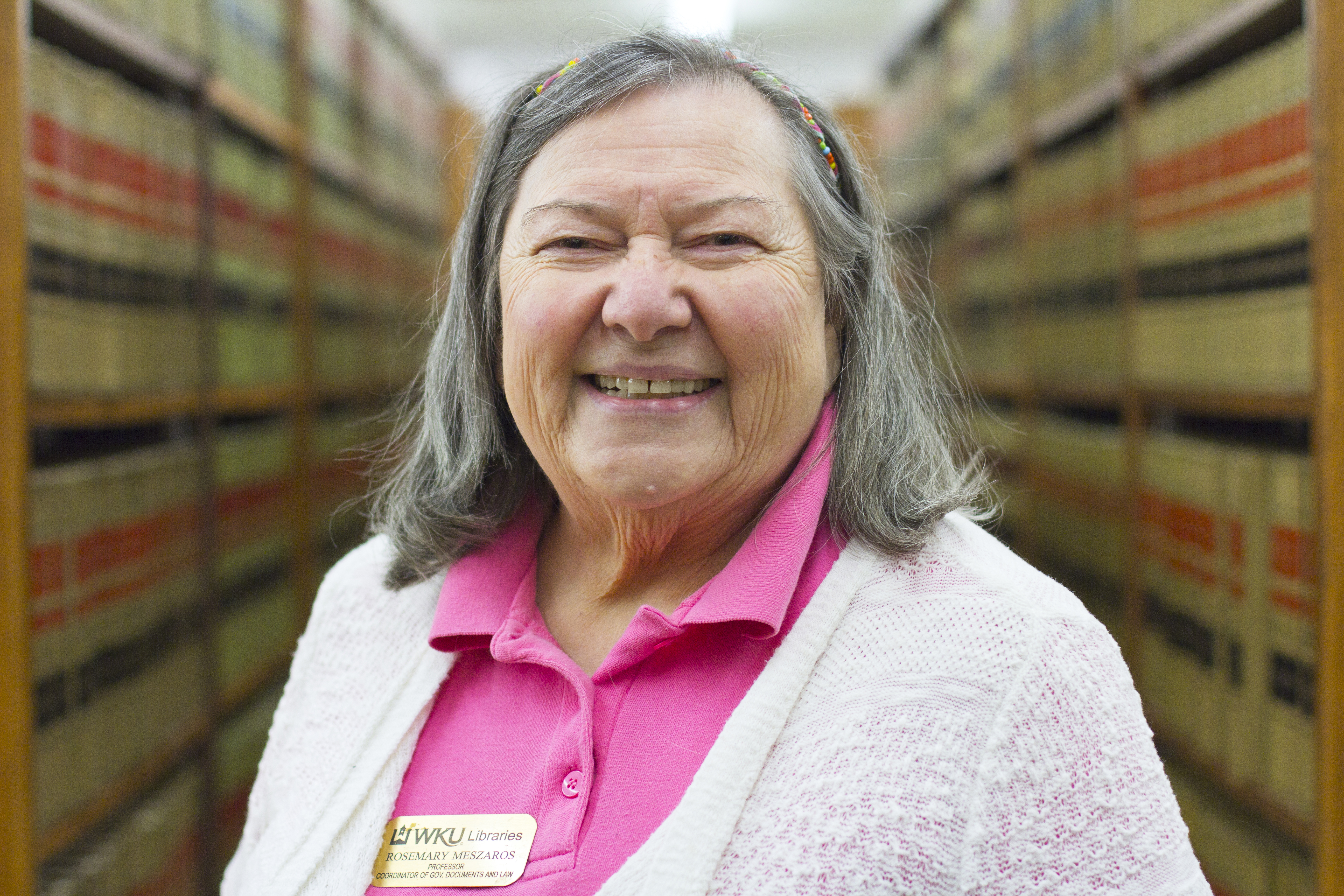 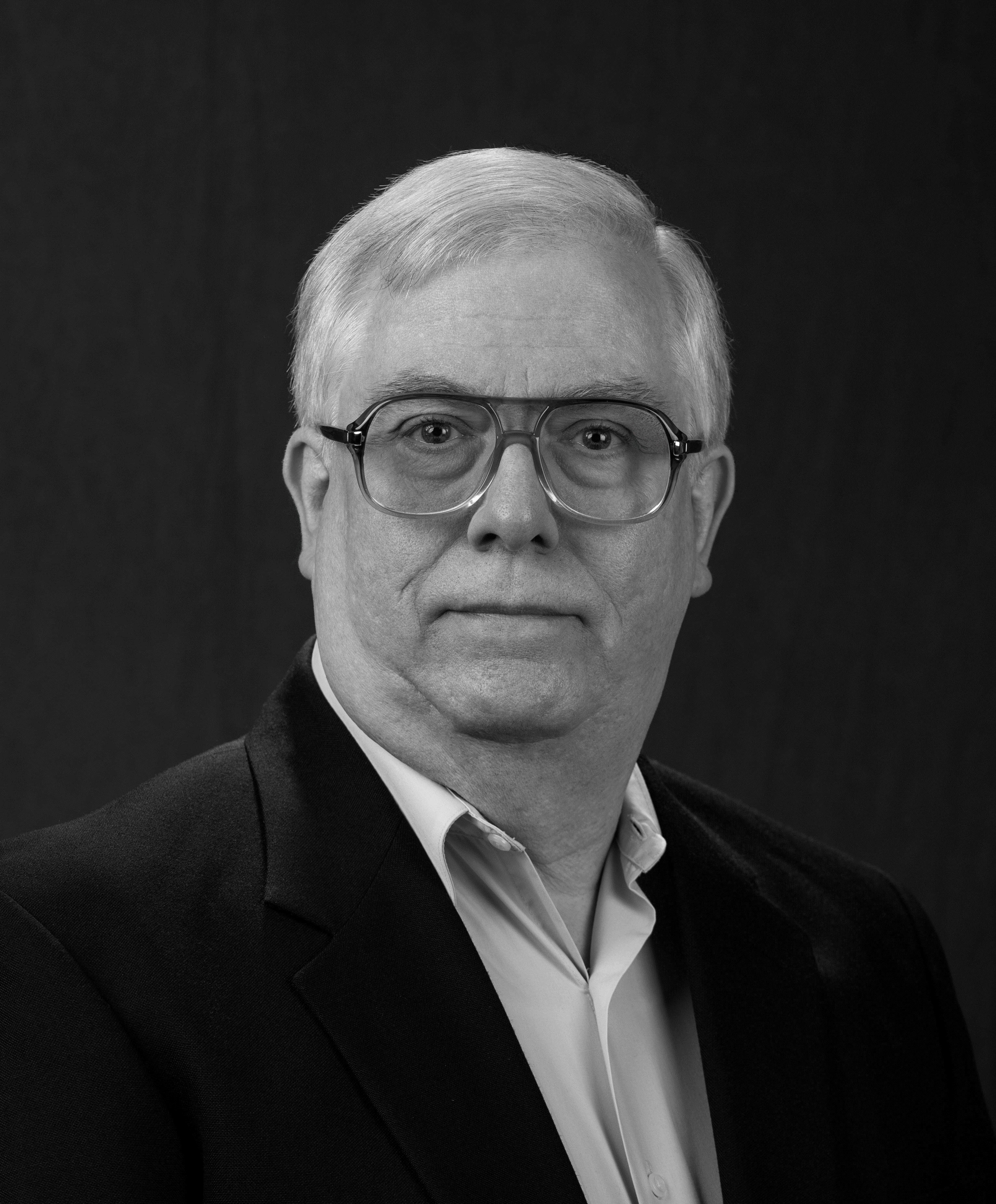 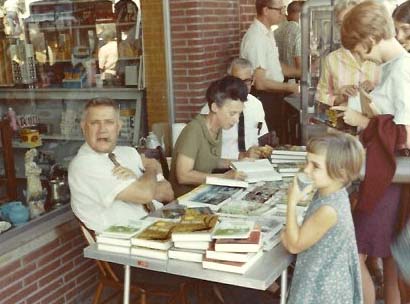 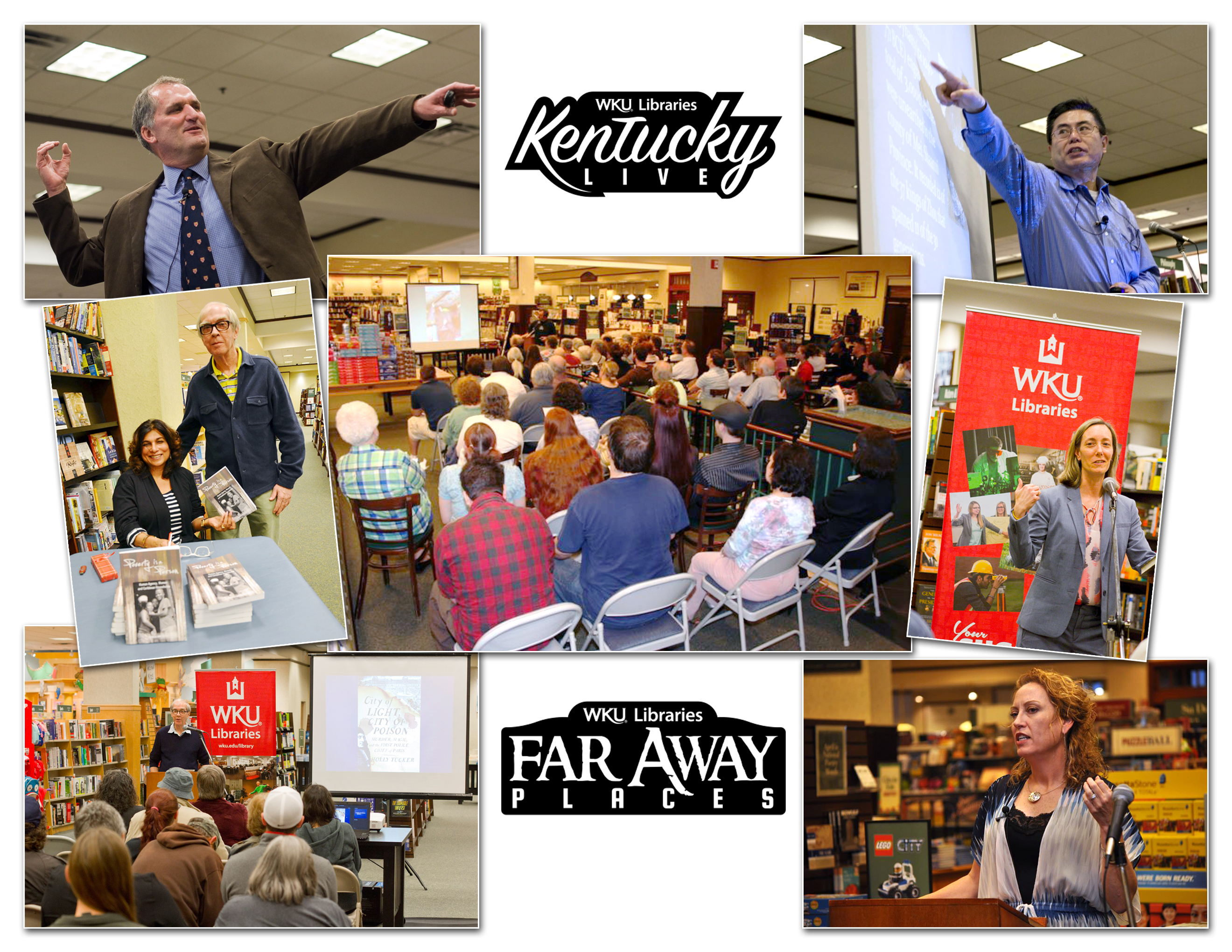 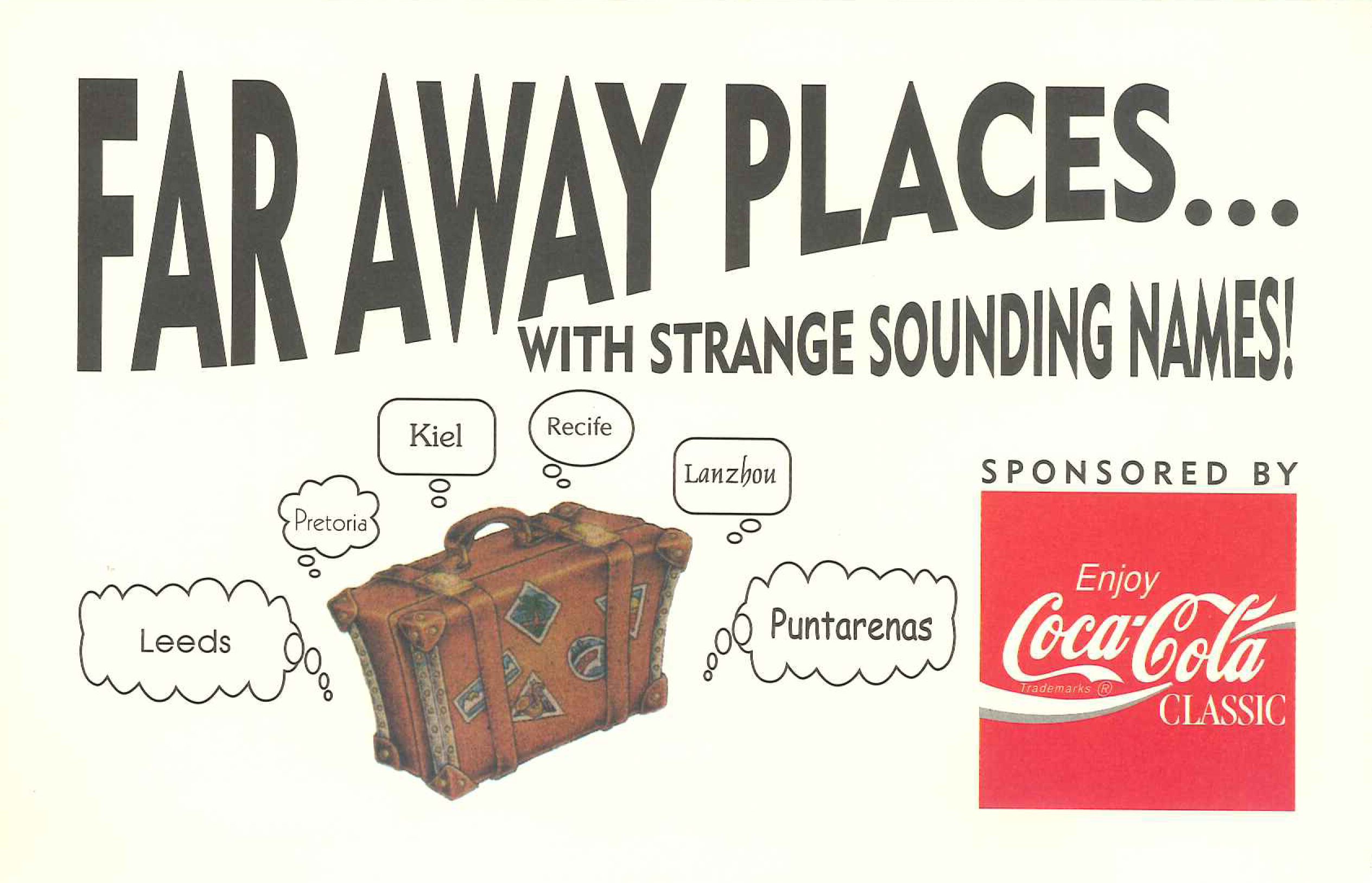 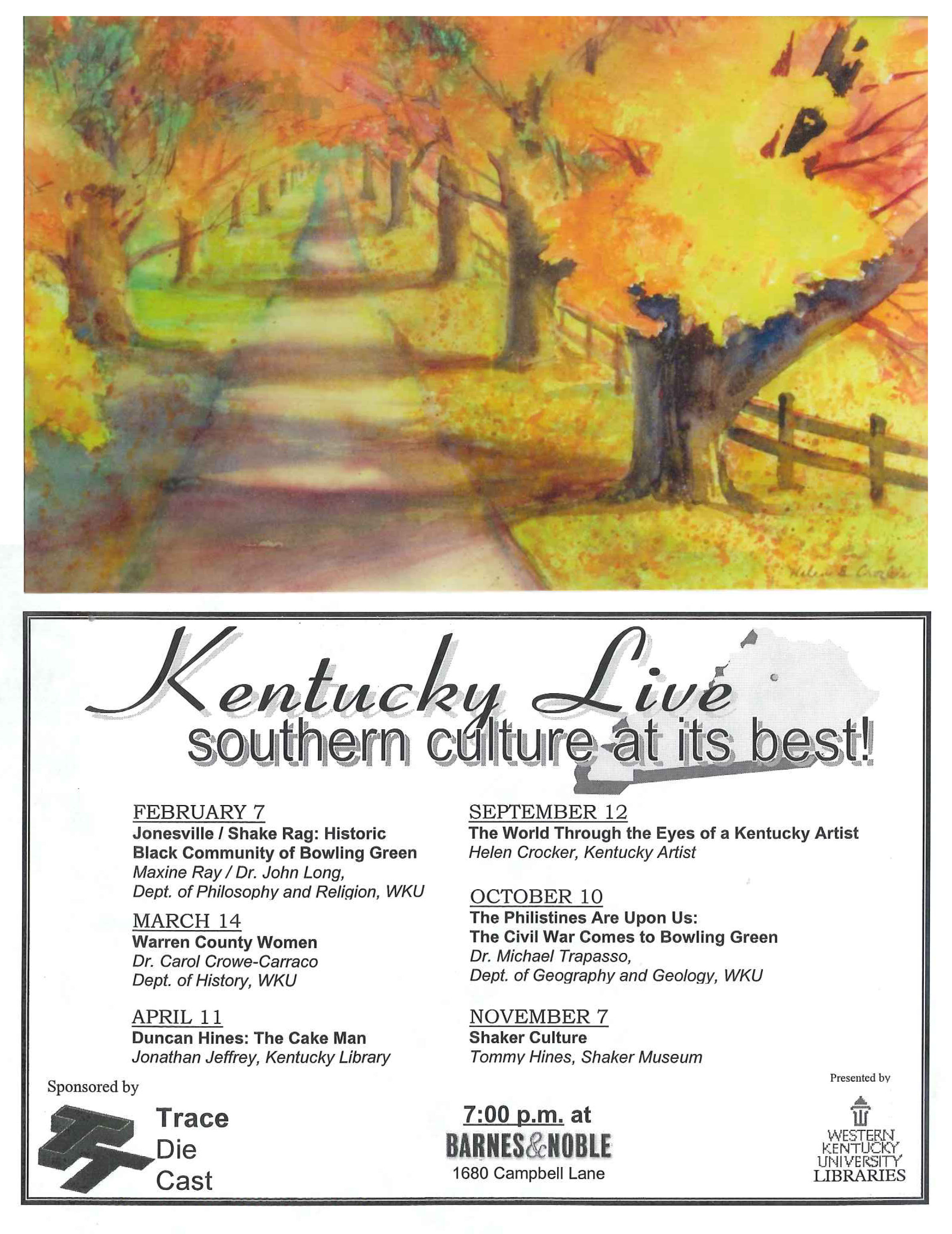 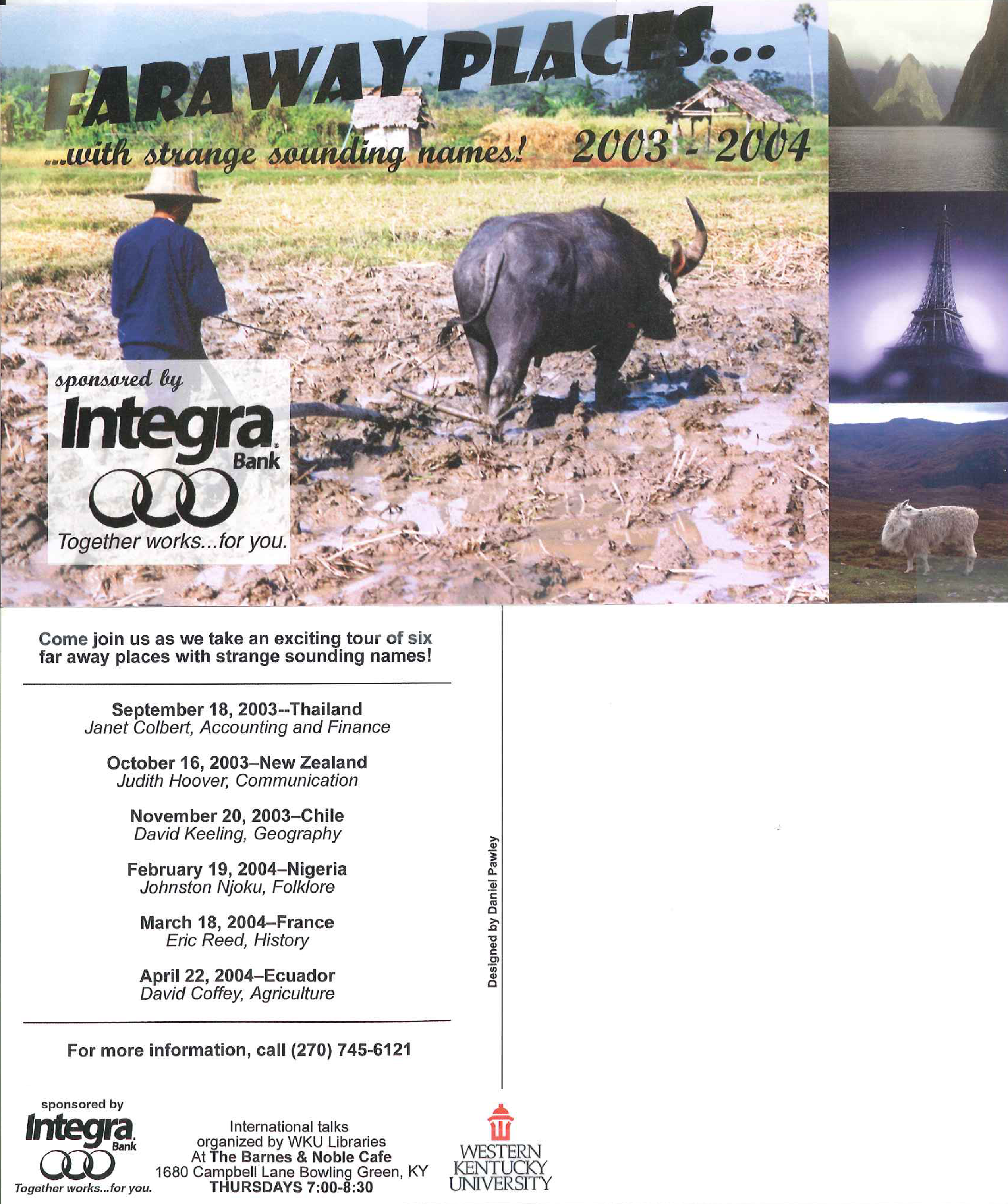 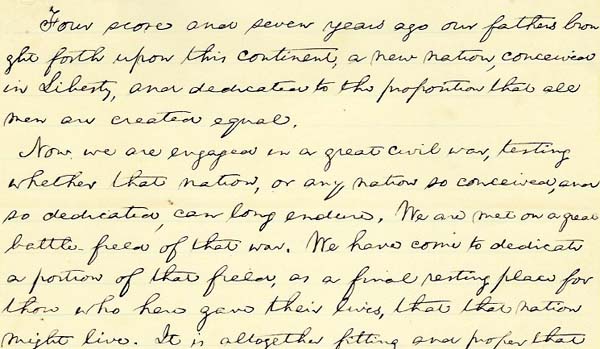