Processing refers to the act of arranging and describing records so researchers can find what they want and need quickly.  Processing can be very time consuming. END_OF_DOCUMENT_TOKEN_TO_BE_REPLACED

What We Did Over Summer Vacation

Summer is quickly drawing to a close and thanks to our student worker Jack, we have quite a lot to show for our summer.  He has been diligently scanning scrapbooks, photographs, negatives and original documents.  Here’s a taste of some of the new old items now available on TopScholar.

Comments Off on What We Did Over Summer Vacation 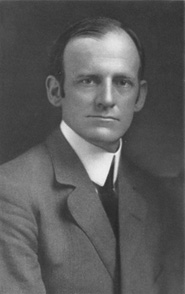 President Henry Cherry was a man of many and varied interests and we know this by the scrapbooks he had created during his administration 1906-1937.  These are held in WKU Archives and we are about half way through processing them.  Most of the scrapbooks are in good condition.  While education and Western Kentucky University head the list of topics covered, religion, the Temperance Movement and World War I are well represented.  There are several scrapbooks dedicated to Cherry’s own personal political aspirations, his candidacy for Kentucky governor and his promotion of rural life through chautaquas held in Warren and the surrounding counties.

The collection inventory has been posted on TopScholar and gives more detail regarding these materials.  These and many other records are available for researchers through our online catalog, KenCat and in the Harrison-Baird Reading Room of the Kentucky Library & Museum Monday – Saturday, 9 – 4. 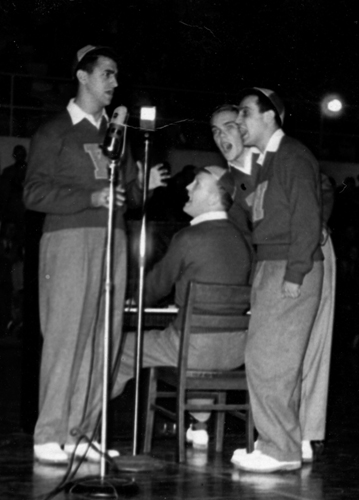