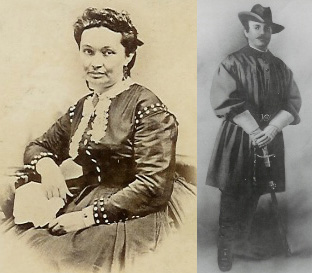 3 Responses to “Show Them Such Courtesies”