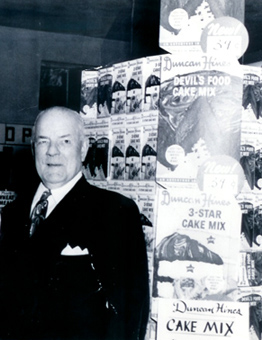 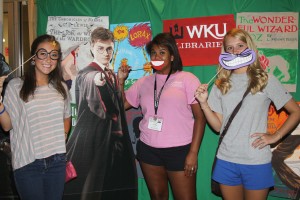 WKU Libraries sponsored a photo booth during the new student orientation week called M.A.S.T.E.R. Plan. Students had a great time dressing up as or posing with popular book and movie characters such as Harry Potter, Katniss Everdeen, and the Wizard of Oz clan.