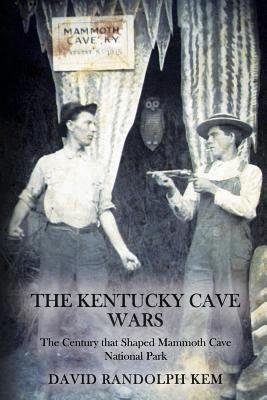 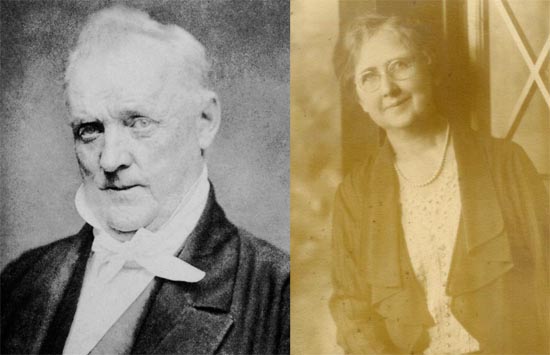 Mary Ellen Miller, an English professor of WKU, talked about the life and literary talent of her late husband, Jim Wayne Miller, a renowned writer and pioneer of Appalachian Studies and a distinguished and revered teacher that she and Morris Allen Grubbs have written about in the book Every Leaf a Mirror: A Jim Wayne Miller Reader. The event took place in the Kentucky Museum on the evening of February 12, 2015.

Charles Napier, a Scottsville native and WKU alumnus, is the tough military officer/ cop/cowboy that was the bad guy on everything you saw in the 70s, 80s, and 90s.  The list of his acting credits is extensive and much too long to include, here, but please check it out on imdb.com. END_OF_DOCUMENT_TOKEN_TO_BE_REPLACED 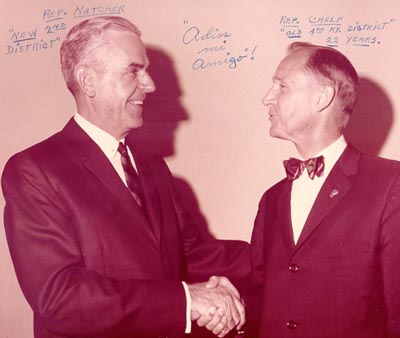 Happy New Year!  Here is a glimpse back as we continue to speed forward through the 21st century.  For more, visit TopScholar and choose a year from the drop down box.  http://digitalcommons.wku.edu/dlsc_ua_records/ 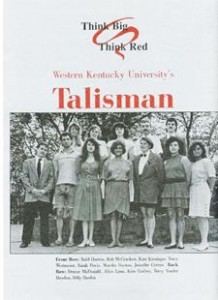 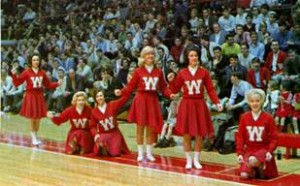 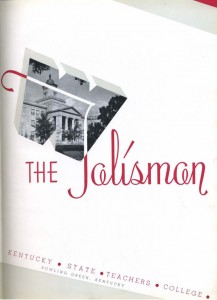 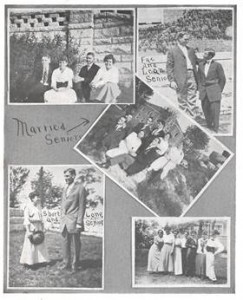 Comments Off on Happy New Year! 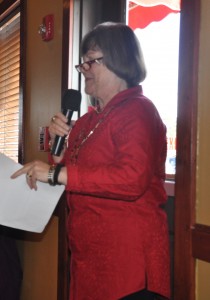 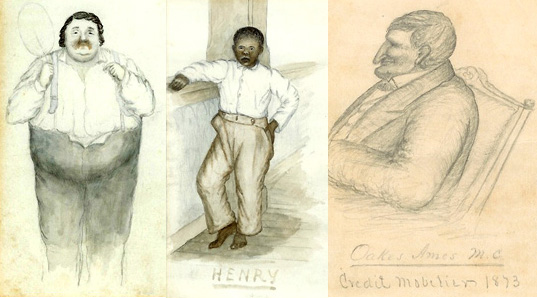 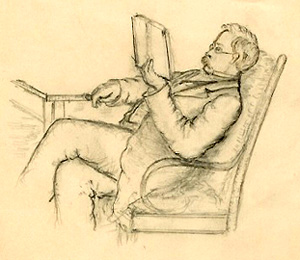 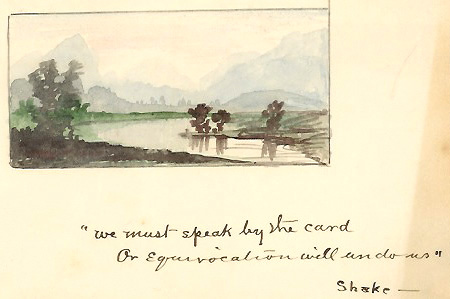 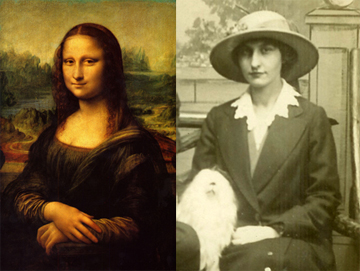 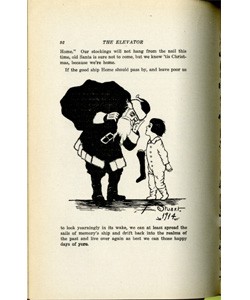