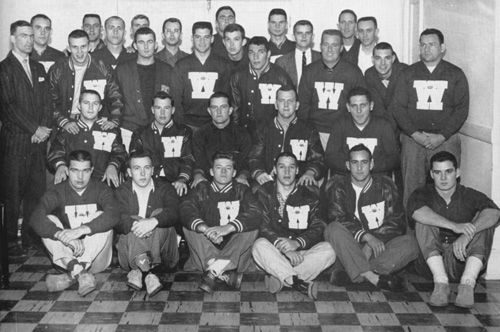 18 Responses to Hilltoppers in University Archives