153rd Anniversary of the Battle of Puebla

On the fifth of May each year Latinos in the United States and Mexicans everywhere commemorate the defeat of French troops near Puebla on May 5, 1862. On June 27, 1862 the New York Times reported “that the news of the unequivocal and complete defeat of the French army in Mexico will astound, not only France, but all Europe…” Mexican General Beriozabel was quoted in the Chicago Tribune on June 14, 1862 “We have taken some prisoners, who have been sent to the fortress, and have collected more than three hundred dead belonging to the enemy.”

Next to the celebration of national independence, Cinco de Mayo is the most important civic holiday celebrated in Mexico today. Each year, Mexicans commemorate 5 May, 1862 through dances, patriotic speeches, parades, and in Puebla itself there is a simulation of the battle staged by the Ministry of War. In the United States, people of Mexican heritage also celebrate Cinco de Mayo as a reaffirmation of their identity. The holiday has become more culturally inclusive over the twentieth century as community events in the U.S. and the increasing Americanization of younger generations of Latinos. Still today, Cinco de Mayo continues to serve its original purpose of remembering the past and celebrating identity.

To read more about how commemoration of this battle became the background for the celebration of Hispanic pride in the United States, check out: 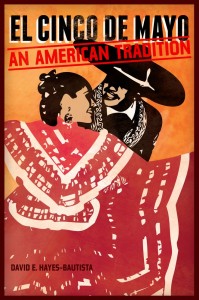 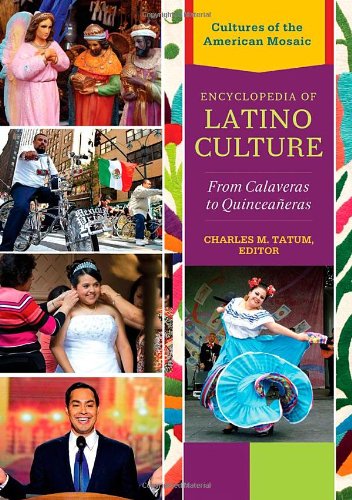 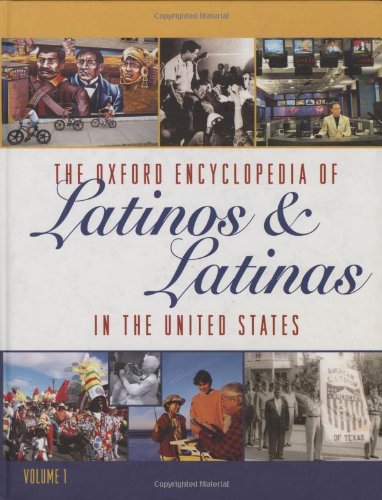 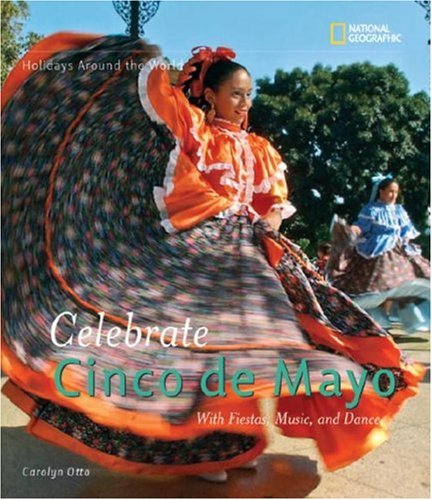 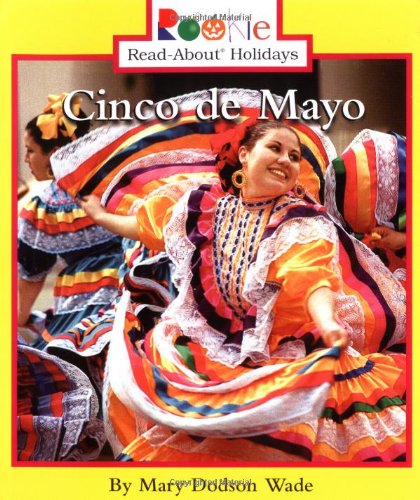 Accounts of the battle are reported in our Historic New York Times and Chicago Tribune, and articles about Cinco de Mayo can be found on databases provided by WKU Libraries, such as JSTOR.

Comments Off on 153rd Anniversary of the Battle of Puebla