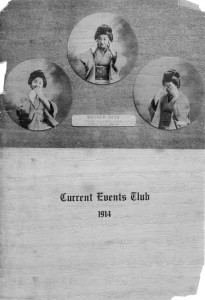 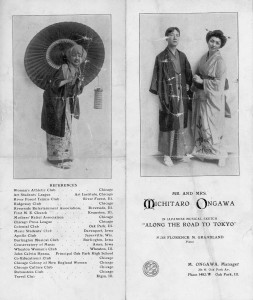 Yesterday we received 9 more videos from our digitization vendor. Some of these are finished products of earlier digitized b-roll. The new titles are:

Student Recruit Master, ca. 1980, a small clip of an interview with WKU president Donald Zacharias is available on YouTube.

There are several segments from the WKU Magazine show: 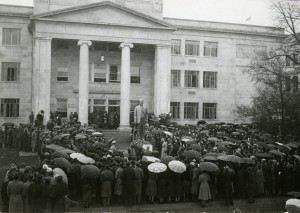 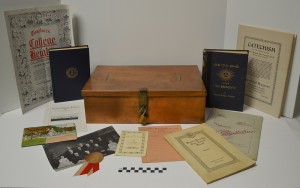 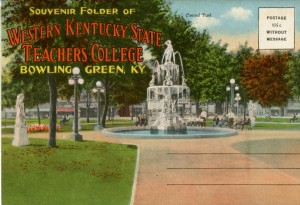 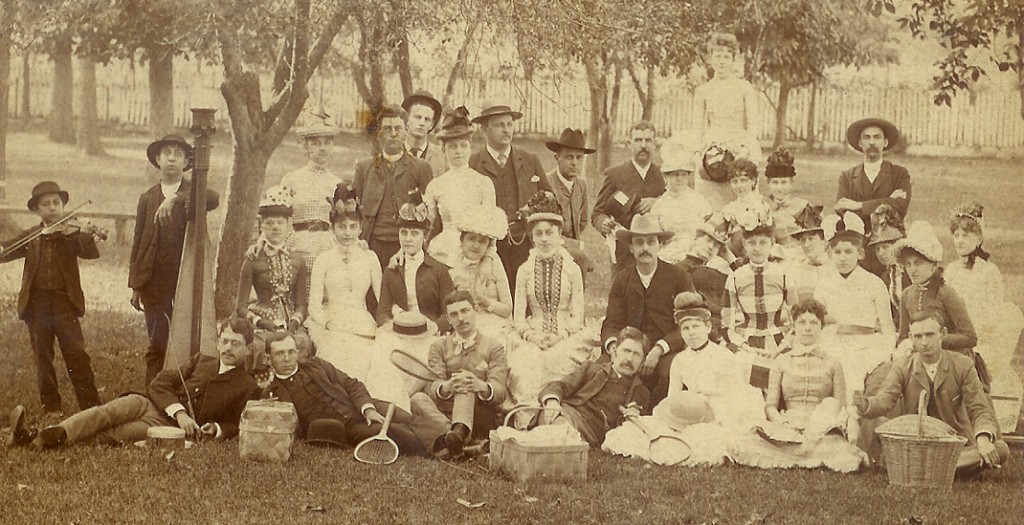 Seeking always to present himself as a proper and gentlemanly correspondent, Luther Carpenter of Smiths Grove, Kentucky weighed his words carefully when he wrote in July, 1861 to his future wife Sallie Duncan about attending a picnic in Chalybeate Springs.

“We had a very genteel company,” he assured her, before which young ladies “with their delicate hands spread the snow white cloths under the tall and spreading oaks, and poured thereon basketfuls of dainty luxuries.”  When someone brought out a fiddle, he declined to dance, preferring instead “a nice promenade with the ladies.  I enjoyed myself hugely,” he confessed, even though he had thought of Sallie often and wished she was there.

Fast forward to July, 1890, when Luther and Sallie’s 20-year-old daughter Annie May received a free-wheeling account from her friend Jennie Amos of a “selfish picnic” on a creek near Erin, Tennessee.  Why selfish?  Because, Jennie slyly noted, it was “just the women folks, understand.”  Although her group dressed primly in shirtwaists, upon arriving at the picnic site “we took off our corsets.  We had everything to make us comfortable,” Jennie sighed, “and old dresses to go in bathing.”

Unfortunately, their paradise was soon invaded by “two town dudes just to play a joke on us.”  The girls were angry at first, but well enough acquainted with them not to care “if we did look like the devil,” and at the end of the day even rode with them back to town sans corsets.  Nevertheless, Jennie observed, “we would have had a better time without them.”

These letters describing two generations of picnicking are part of the Carpenter Collection in the Manuscripts & Folklife Archives section of WKU’s Department of Library Special Collections.  Click here to access a finding aid.  For other collections about Kentucky families, search TopSCHOLAR and KenCat.

Comments Off on Two Picnics

Out of the Box – May 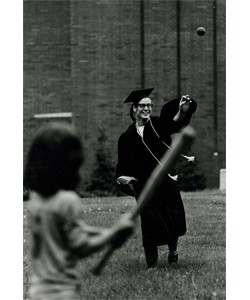 Comments Off on Out of the Box – May 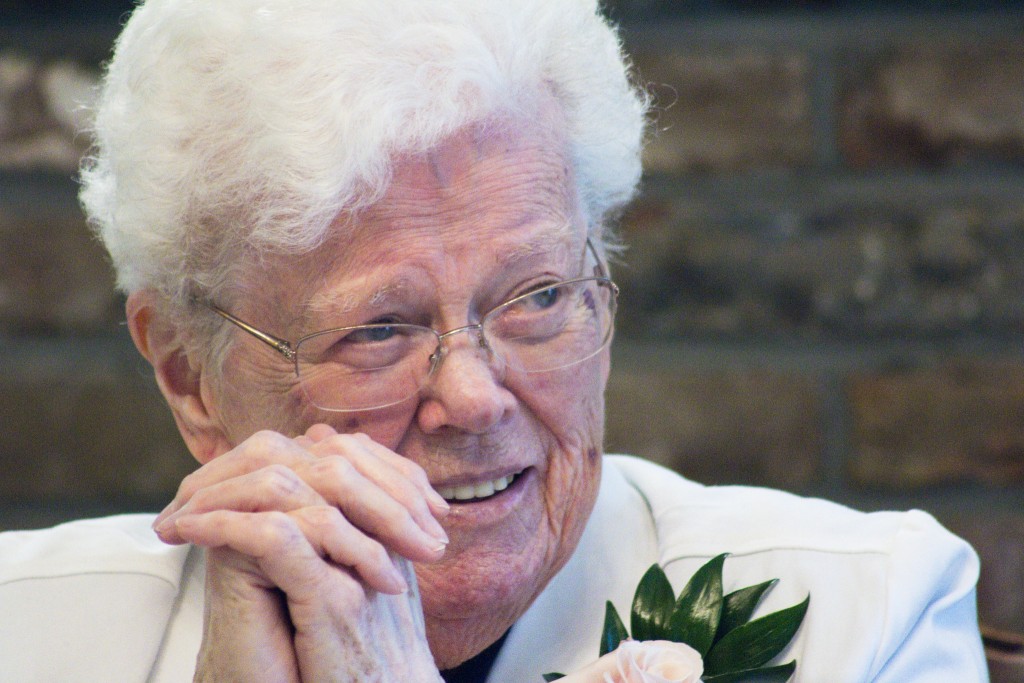 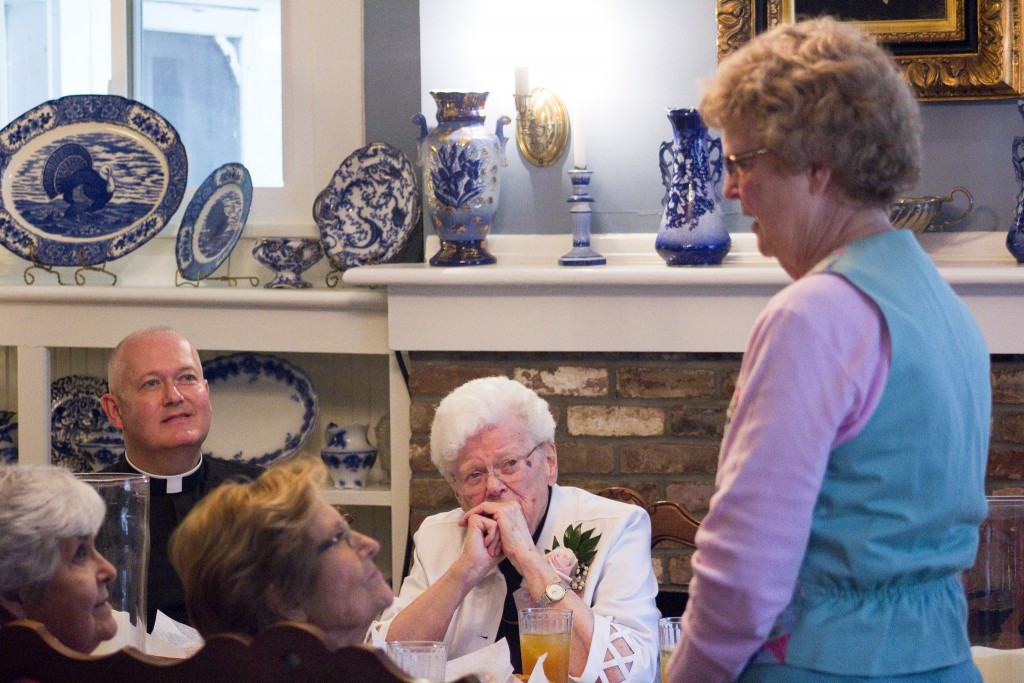 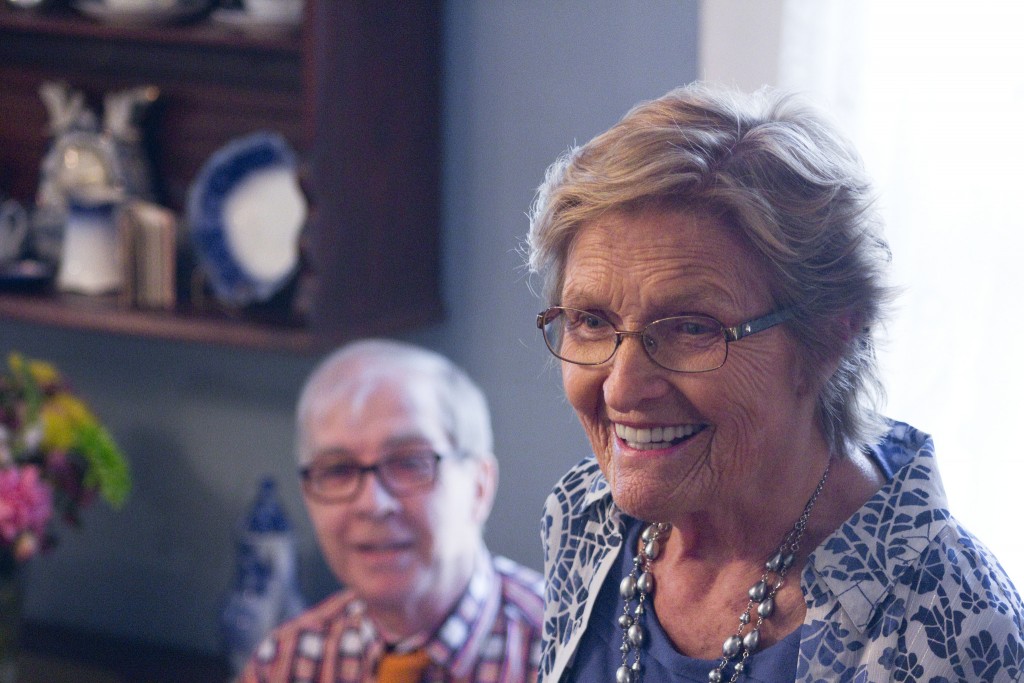 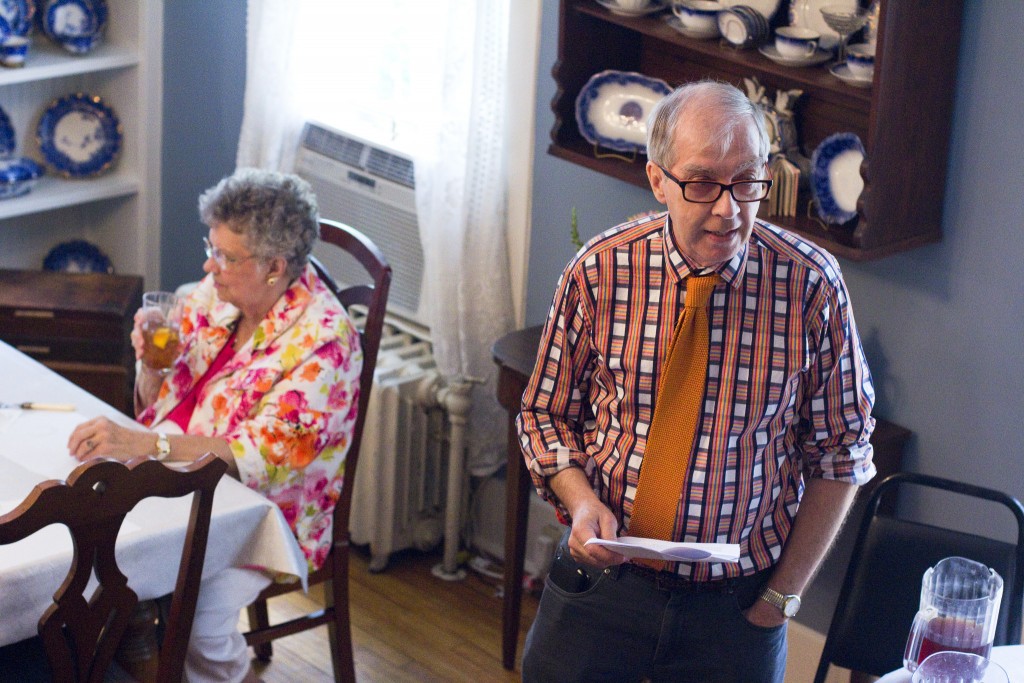 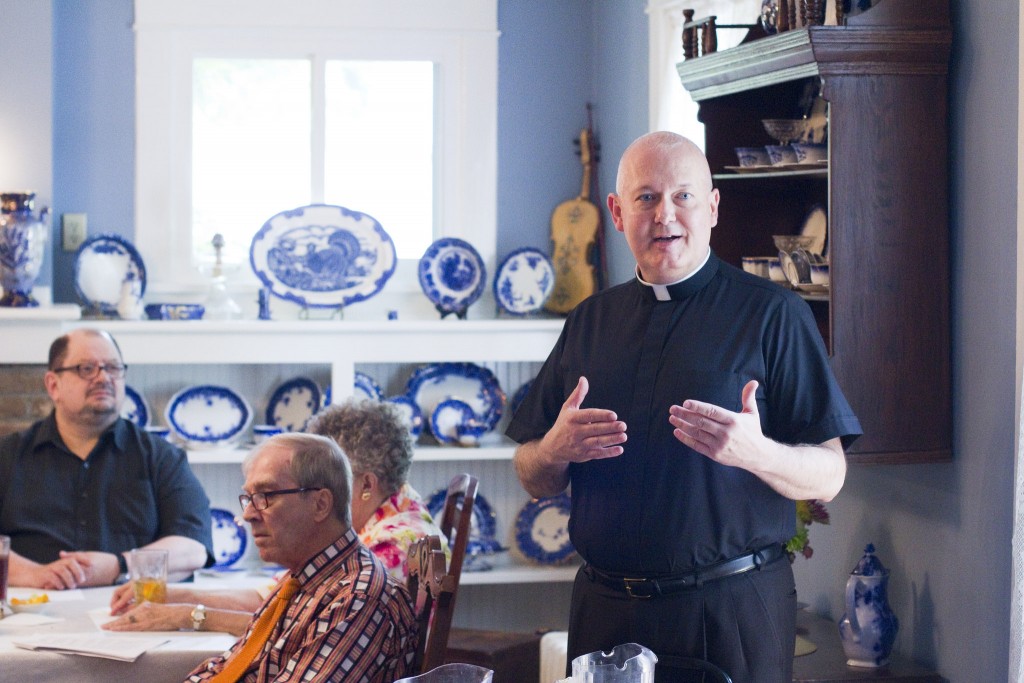 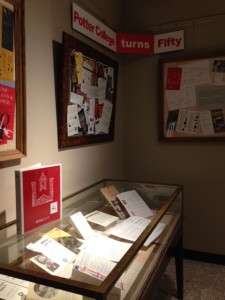 You are invited to enjoy the Library Special Collections presentation of materials produced by Potter College of Arts & Letters during its first fifty years. This exhibit contains a small- but hopefully representative- sample of the PCAL materials available in WKU Archives. The collections contain many more records of the type on display and also many photographs, administrative records, audio-visual materials, posters, and more.

The exhibit is located on the 2nd floor of the Kentucky Building and will be up through the summer.

In 1849, 26-year-old David Barclay Campbell and some other young Warren County, Kentucky men were out west trying to strike it rich in the gold fields of California.  David’s family and friends wrote from Bowling Green to update him on all the local gossip, but one of his pals (the torn letter has obliterated his name) was particularly chatty and irreverent.  He even found something to snicker about when recounting the city’s cholera outbreak of 1850, which “swept away several of our inhabitants to that last resting place in which there is no return.”

Writing jauntily of efforts to avoid the scourge, he declared that “Never in my life did I witness such confusion [as] a great many of our citizens vamosed or absquatulated to parts unknown.”  Unfortunately, the contagion occurred at the same time as a scheduled drill of the county militia, and David’s correspondent mirthfully described the outcome: “[A]s the military gentlemen armed and equipped as the law directs, would come riding in squads & sections and approach the main plaza or square of the city & hear of cholera, they would wheel to the right about face in double quick time, and homewards antelope without waiting [for] orders.”  And so, he concluded, “the glittering steels and toploftical plumages” of the citizen-soldiers “remained unsheathed,” and gone were the “conspicuous field officers parading up and down the streets on their high headed war nags.”  But no matter.  The gloomy summer plague soon passed, business and social life revived, and our correspondent resumed his youthful pursuits.

Letters to David Campbell during his sojourn in California are part of the Garvin Collection in the Manuscripts & Folklife Archives section of WKU’s Department of Library Special Collections.  Click here to access a finding aid.  For more collections, search TopSCHOLAR and KenCat.

Comments Off on Absquatulate!